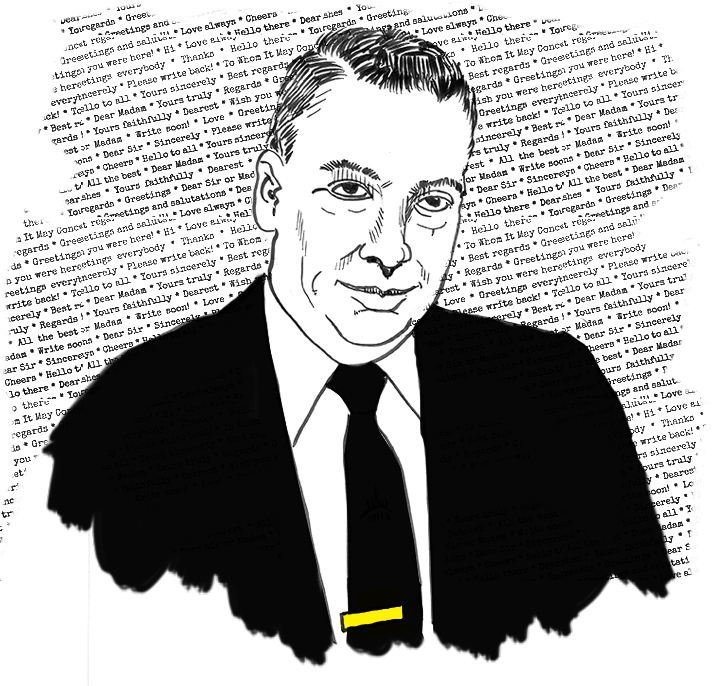 “Benjamin Franklin may have discovered electricity, but it was the man who invented the meter who made the money.”
— Earl Wilson

Earl Wilson struggled for years as a writer. In 1942, he received an offer to take over a the column of a colleague who was going off to war. He was employed by the New York Post and the column, It Happened Last Night. blossomed into one of the most read and most respected syndicated columns in the nation. Through his column, Earl became a confidant to celebrities and other public figures. His penchant for fact-checking and his integrity as a reporter afforded him exclusive stories, offered readily by those in show business. He would often venture out for late nights with his wife Rosemary (referred to as B.W. — “Beautiful Wife” — in his columns) and begin to write the next day’s report at 3 o’clock in the morning. He was a friend to politicians, actors, actresses, musicians and others in the public eye. He always signed his columns with the friendly tag line “”That’s Earl, brother.”

Besides his 6-day-a week column, Earl wrote two books. One, an unauthorized biography of Frank Sinatra and the other, Show Business Laid Bare, was the first to expose the extramarital affairs of President John Kennedy. Earl also appeared in several movies, including A Face in the Crowd with Andy Griffith and Beach Blanket Bingo with Frankie Avalon and Annette Funicello. As was popular in his day, Earl was a guest panelist on TV game shows, as well. The Beatles dedicated their first set on The Ed Sullivan Show to Earl.

After his retirement, Earl was diagnosed with Parkinson’s Disease and passed away in 1987 at the age of 79.