Feeding my obsession with dead celebrities, I visited the equivalent of a Dead Celebrity Theme Park. On a recent trip to Los Angeles, I found my way to two of the many final resting places of the famous and near famous. Here are some of the graves I saw at Westwood Memorial Park. “All in the Family” star Carroll O’Connor and his son Hugh O’Connor (note that, although listed on the marker, Carroll’s wife Nancy still walks the earth)

Carl Wilson (formerly of the Beach Boys, now of dead)… and Rat Pack crooner Dean Martin (direct from the bar) Bob Crane of “Hogan’s Heroes” (Bob’s wife, Sigrid Valdis, who played “Helga” on the show, although listed on the stone, hasn’t joined him for eternity yet)
Note: Sigrid Valdis passed away on October 14, 2007. I swear I had nothing to do with it. 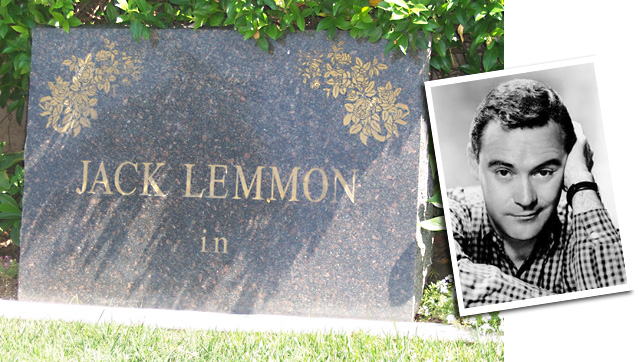 …and Truman Capote, author of “Breakfast at Tiffany’s” and “In Cold Blood”

A short drive brought me to the Hollywood Forever cemetery. 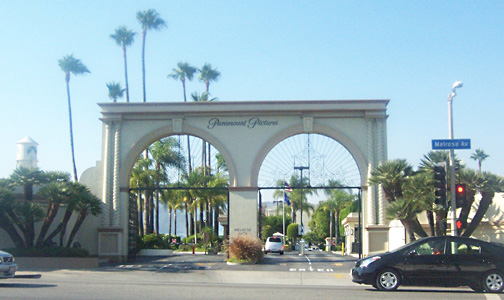 This cemetery sits just behind the famous Paramount Studios and its renowned entrance gate. 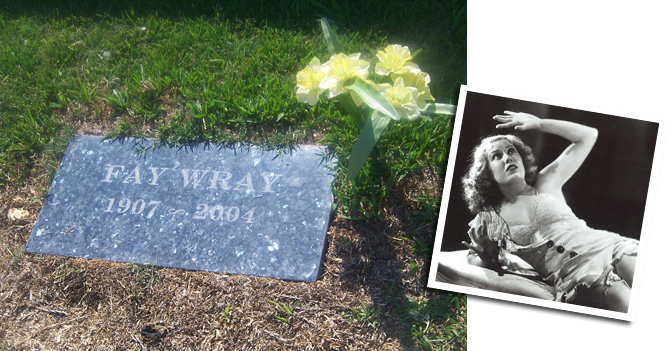 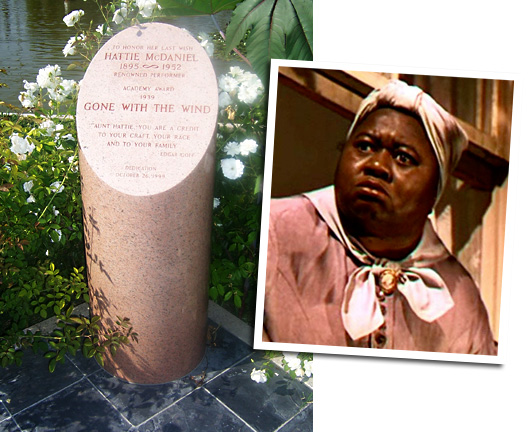 Also nearby are the graves of cartoon voice master Mel Blanc, … 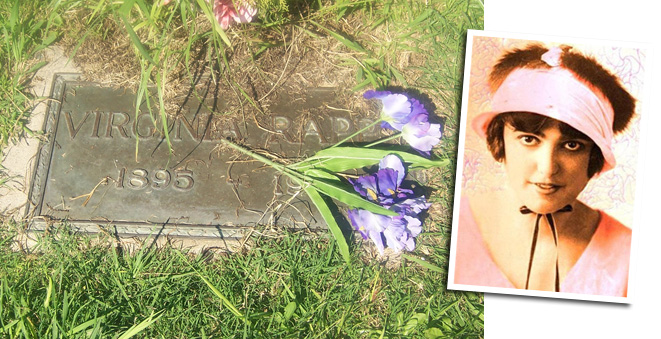 and blond bombshell Jayne Mansfield, mother of actress Mariska Hargitay. This is a cenotaph for Jayne. She is actually buried in Pennsylvania. 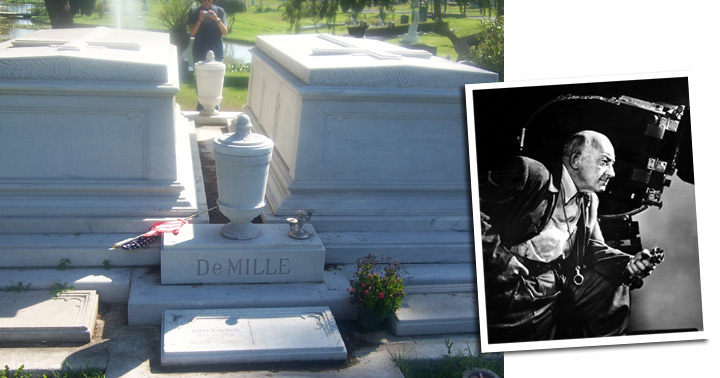 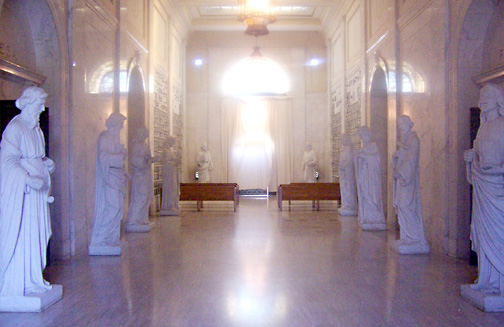 Very creepy giant statues of saints welcome you to a very creepy mausoleum that is the eternal home to…. 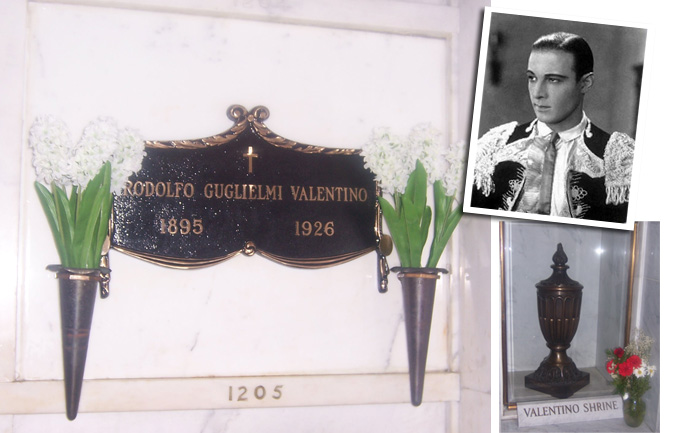 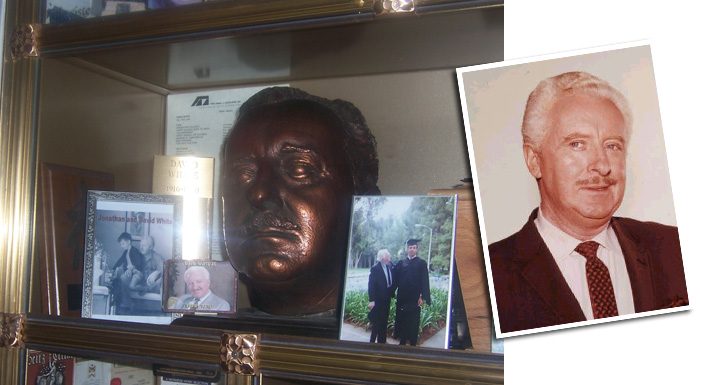