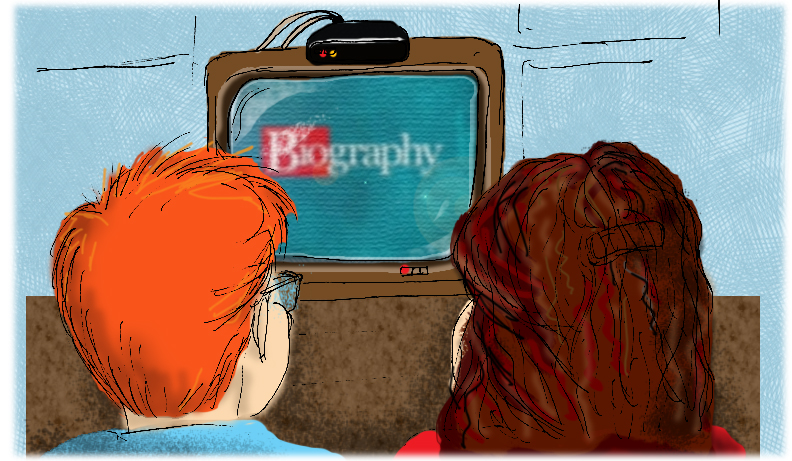 The assassination of President Kennedy was a traumatic event for the generation before mine. Everyone knew where they were, what they were doing and who they were with when they heard the terrible news that the president was shot In a Dallas motorcade. It was something they would never forget.

For my generation – a generation slightly too young to vividly remember the events of that November day – there was another event. Ours was eerily similar in that a beloved cultural icon was senselessly murdered. Everyone from my generation instantly remembers where they were, what they were doing and who they were with when they heard that John Lennon was shot outside his apartment building in Upper Manhattan.

I was 19 years old. I was with my friend Sam at the Philadelphia Spectrum and we were rocking to a marathon three-hour concert by Bruce Springsteen. It was the first time that Sam and I got to see “The Boss” and he did not disappoint. Sometime around 11 p.m., as Mark David Chapman was firing four bullets into the back of the former Beatle, Bruce was wailing the Mitch Ryder classic “Devil with the Blue Dress” before a sold-out crowd of fist-pumping faithful under the harsh illumination of the house lights. After the show, Sam and I listened to an eight-track tape of Springsteen hits, prolonging the euphoria as we drove home. It wasn’t until I opened my front door that my parents informed me of the news flash, delivered by Howard Cosell during Monday Night Football,  saying John Lennon was dead.

The same night, the 20-year old future Mrs. Pincus,  a student at New York University and still four years away from becoming my wife, was on a date. Several evenings earlier, she met a guy at The Grass Roots, a regular haunt on the school’s Greenwich Village campus. Over drinks, they made plans to go out on Monday, December 8th. They met up outside The Eighth Street Playhouse for a late-night showing of Stanley Kubrick’s A Clockwork Orange.  They found seats and chatted before the film began. The guy, Richard something-or-other,  told my future bride that he was about to enter the New York City Police Academy, a lifelong goal. He also told of his family, briefly mentioning that his brother was a budding stand-up comic. Suddenly, the theater manager  jogged down the center aisle and called for the attention of the audience. He announced that he just heard on the radio that there was trouble at the Dakota, an exclusive apartment building at 72nd Street and Central Park West. The trouble involved John Lennon. The future Mrs. P., a long-time Beatles devotee, turned to her date and said, “I’m going up there to see what’s going on.”

“You stay and watch your movie,” she answered, putting on her coat, “I’m going uptown.”

Richard sighed and followed her out the door and into a cab. A short time later, they were one of several hundred forming an impromptu vigil among the news vans and emergency vehicles. Richard’s interest was waning at the same rate that Mrs. P.’s concern increased. Exasperated, he offered an excuse about needing to wake up early and he disappeared into the crowd. My future bride never saw him again.

A few years ago, Mrs. Pincus and I were plopped on the sofa, scanning the many channels our cable television provider offers. My wife stopped on The Biography Channel, as a profile of comedian-turned-sitcom star Jerry Seinfeld was just concluding. As part of a week-long series of shows highlighting comics, the next hour’s segment was devoted to the career of Ray Romano. Ray is the star of the popular Emmy-winning series Everybody Loves Raymond,  a family situation comedy based on his stand-up routines. Despite its popularity, it is a show I have never watched. Coming to the realization that nothing better was on, Mrs. Pincus dropped the remote control and we watched with indifference. The broadcast traced Ray’s roots from a novice comic to the lead in a weekly series that ran for nine seasons on CBS. During the course of the retrospect, cast members and their real-life Romano Family counterparts were interviewed. Ray’s real wife, Anna, was questioned about her similarities to the TV wife character “Debra”. Next, they spoke with Ray’s real brother about the bumbling and resentful representation of himself as portrayed by actor Brad Garrett. Suddenly, my wife let out a squeal as she caught her first sight of the interviewee.

“The guy I was out with the night John Lennon was shot! He said he was going to become a cop in New York. That’s him!”

As NYPD sergeant Richard Romano expounded on the quirks and eccentricities of his famous brother, my wife marveled at the flickering images on the television screen  and a puzzle piece, missing for over twenty-five years, fell into place.