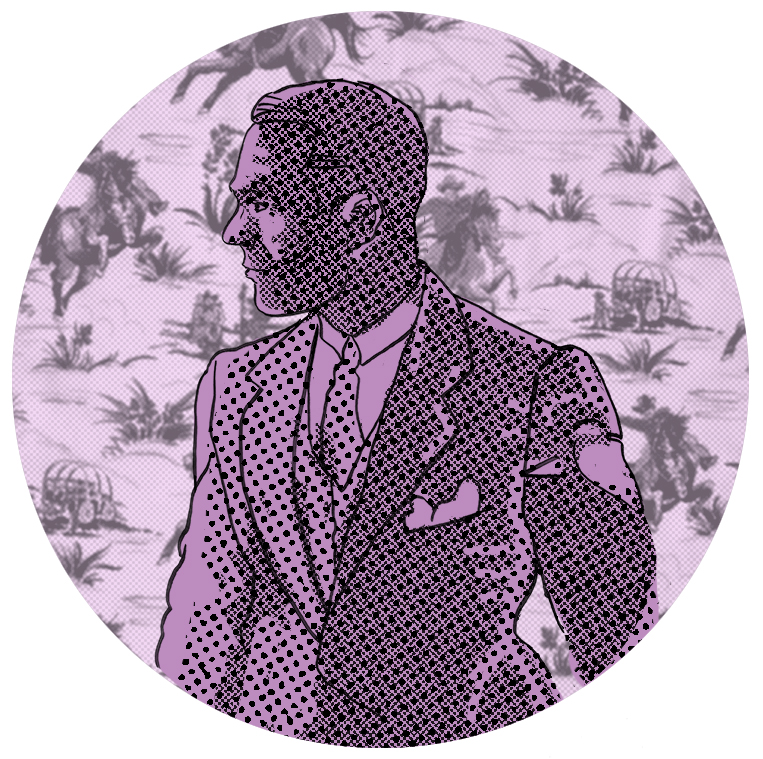 Young Billy Haines ran away from his Virginia home, with his boyfriend, at age 14. They worked in a dance hall (that was most likely a brothel), until Billy was discovered by a Hollywood talent scout and offered a $40 a week contract with MGM Pictures. In March 1922, Billy was off to Hollywood.

Billy started off in bit parts until critical acclaim rocketed him to larger and more prominent roles. MGM lent their contracted player to Columbia Pictures for a five-picture deal. With his popularity increasing, Columbia offered to buy out Billy’s contract. MGM refused, taking back to star and demoting him again to smaller parts. After a rare starring role in Brown of Harvard  in 1926, Billy was on his way to real stardom.

He appeared in a string of box-office hits for MGM, acting alongside such Hollywood heavyweights as Mary Pickford and Marion Davies. At this time, he met Jimmie Shields, and the two became constant companions. This relationship did not sit well with MGM, specifically studio head Louis B. Mayer. Despite Billy being the top box-office draw for 1930, Mayer demanded that Billy commit to a “lavender” marriage to hide his homosexuality. Billy flatly refused. MGM immediately terminated his contract. They re-cast actor Robert Montgomery (future father of Elizabeth Montgomery) in all of the roles originally lined up for Billy. Billy got some work at lesser, low-budget studios, but soon found himself blackballed and added to censor Will Hays’ dreaded Doom Book, a sure career-killer.

Disgusted with the unfair treatment from MGM, Billy and Jimmie began a career as interior designers and antique dealers. They catered to the tastes of Hollywood elite like Joan Crawford (who described them as “the happiest married couple in Hollywood”), Gloria Swanson, Carole Lombard, Marion Davies and George Cukor. Their business and success grew and their design services became very much in demand. But their troubles didn’t end . In 1939, Billy and Jimmie were dragged from their Los Angeles home by Ku Klux Klan members and severely beaten – all on the false accusation of a sexual proposition as reported by a neighbor. Friends and supporters, like George Burns and Gracie Allen, Charles Boyer and Claudette Colbert, urged the couple to report the incident to police. They refused.

Billy and Jimmie eventually moved to a home in the Hollywood community in Brentwood. Their design business continued to prosper until they retired in the 1970s. Billy passed away from lung cancer just shy of his 74th birthday. Four months later, a distraught Jimmie lay down in the bed he shared with his beloved companion for nearly fifty years and took a deliberate and deadly overdose of sleeping pills.