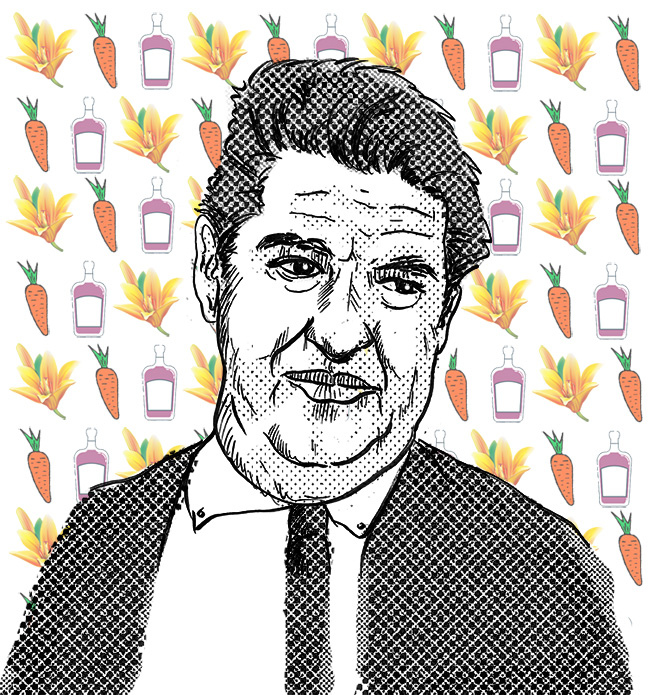 Stanley Adams was a television staple for three decades, appearing in numerous roles in countless series. He was cast in parts as diverse as policemen and bartenders to con men and aliens. Among his more than a hundred guest spots, he played Otis the drunk’s equally-soused brother in an episode of The Andy Griffith Show, a time traveller in The Twilight Zone, a head-hunting savage in the final episode of Gilligan’s Island and Tybo the Carrot Man in a memorable, yet typically hokey, episode of Lost in Space. Possibly, his most famous TV appearance was that of Cyrano Jones in “The Trouble with Tribbles” episode of the original Star Trek series. Stanley was a scriptwriter for several television series, too, including “The Mark of Gideon” episode of Star Trek.

Stanley also enjoyed a successful career playing assorted small character roles in over fifty theatrical films. He was the wealthy Rusty Trawler in Breakfast at Tiffany’s and the Hispanic cafe owner opposite Oscar-winner Sidney Poitier in Lilies of the Field. Stanley also had an uncredited part as Lieutenant Harding in Hitchcock’s North by Northwest.

Success as an actor and writer was obviously not enough for Stanley. He died from a self-inflicted gunshot in 1977.