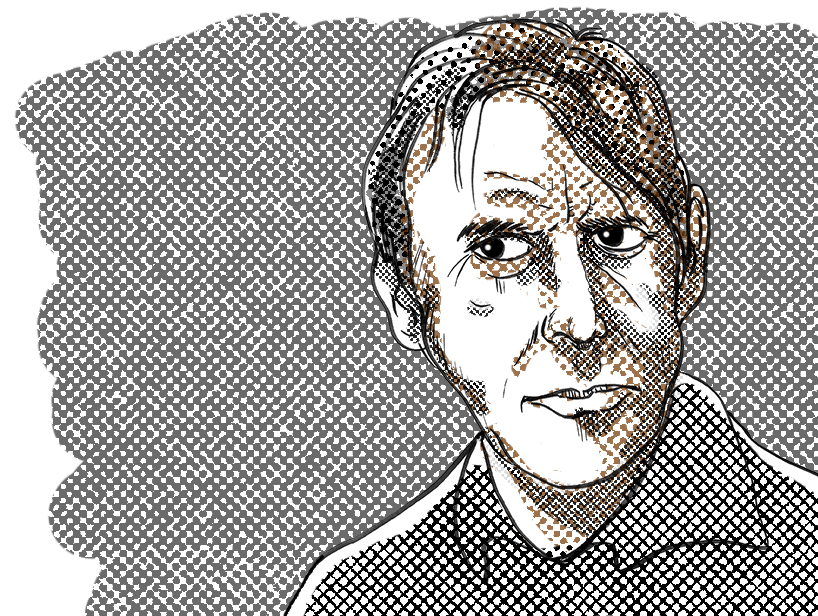 Robert Sorrells made his acting debut in  a first season episode of the anthology series Twilight Zone. In “The Might Casey,” Robert played an emotionless robot recruited by a losing baseball team as their pitching “secret weapon.” In typical Twilight Zone fashion, Robert’s robot was, at first effective, but gained human sensitivity and felt bad about striking out his opponents. The episode featured Jack Warden as the team’s coach, filling in after the death of original star Paul Douglas. In the wake of Douglas’s passing, the entire episode was reshot with Warden at the personal expense of creator Rod Serling. Robert Sorrells earned praise for his portrayal and soon found himself in guest roles on popular TV series, including multiple stints on Gunsmoke.

In 1962, Robert was cast in a supporting part on the sitcom Ensign O’Toole with Dean Jones. A forerunner to McHale’s Navy, the show lasted just one season. Robert, however, continued to land roles in episodic TV as well as several films.

In the 70s, he was cast as Woody Guthrie’s father in the biopic Bound for Glory. Later, he played a small role in Fletch, famously asking star Chevy Chase “What in the hell is the matter with you?”

Robert was known as a quiet, reserved, gentle soul who played guitar and practiced yoga. However, in the summer of 2004, Robert was drinking in a Simi Valley, California bar alongside a few patrons he did not know. Robert became uncharacteristically loud and belligerent. A man at the bar — Arthur DeLong — physically escorted a very resistant Robert from the premises. A short time later, Robert returned to the bar with a gun. He shot Delong at point-blank range, killing him. He shot another patron, one with whom he had no previous interaction. Robert left the bar immediately, but was apprehended by law enforcement a short distance away.

Robert was charged with premeditated murder. At his 2005 trial, he pled not guilty by reason of insanity. He later resubmitted a guilty plea and was sentenced to life imprisonment. Robert died in a Vacaville, California prison in 2019. He was 88.