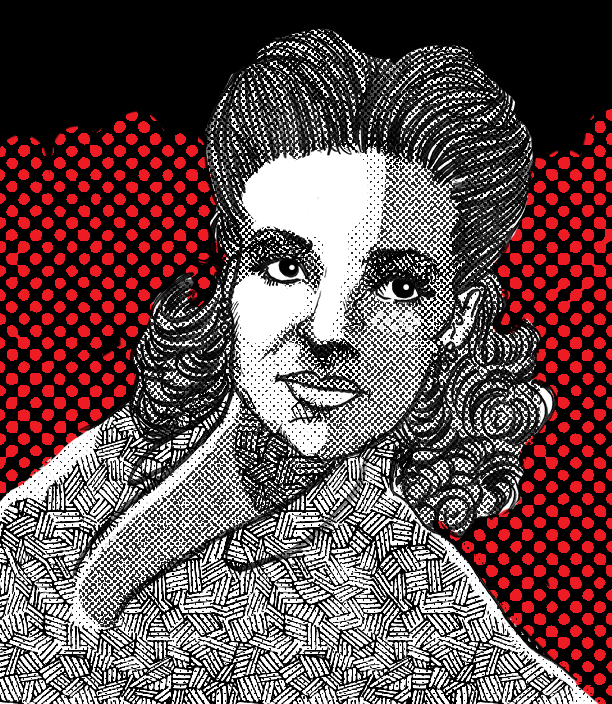 A popular pin-up during World War II, Anne Gwynne appeared dozens of film noir and musical comedy. But her few forays into horror were memorable among her fans. In 1940, she played Boris Karloff‘s daughter in Black Friday and 1944 she returned to the Universal lot for House of Frankenstein, a mish-mash of the of the genre that was so poor, screenwriter Curt Siodmak asked that his named be removed from the final cut.

Anne retired from the silver screen and passed away in 2003 at the age of 84.

Anne’s son, Robert Pine, carried on the family acting mantle. He was a featured regular in the TV series CHiPs. Her grandson is actor Chris Pine.