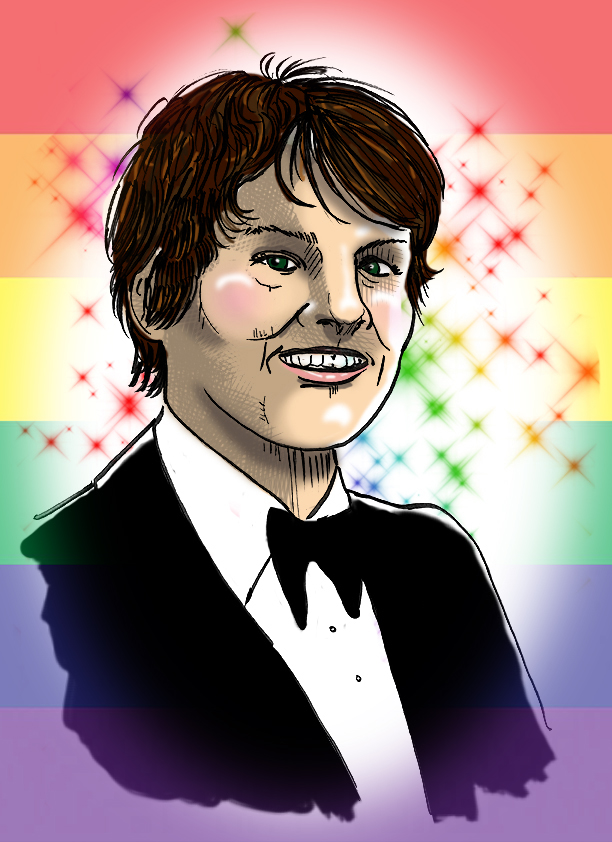 Philadelphia-born Jim Bailey honed his singing voice at the city’s Conservatory of Music. As a teen, he appeared regularly on The Horn and Hardart Children’s Hour, a variety show broadcast in Philadelphia and New York showcasing child performers. The show was a springboard for such future talents as Frankie Avalon, Rose Marie, Bernadette Peters, Rosemary Clooney and many others.

In the late 1960s, Jim began doing imitations various female singers (like Judy Garland, Barbra Streisand, and Peggy Lee) and developing a nightclub act. His performances in Las Vegas and New York brought rave reviews. He soon met comedian Phyllis Diller, who coaxed him to adding her personality to his act. Jim would go on create the visual illusion of the singers he imitated, using authentic costuming and makeup. During a performance, Judy Garland joined Jim onstage to sing a duet of “Bye Bye Blackbird,” which Jim had originally rehearsed as a solo. Jim became lifelong friends with Judy Garland and she served as his mentor for the remainder of his career.

In high demand, Jim was a frequent guest on The Ed Sullivan Show, The Merv Griffin Show, The Carol Burnett Show and The Tonight Show with Johnny Carson. He was befriended by Lucille Ball and was asked to be a guest on her sitcom.

In the 70s, Jim became a Las Vegas staple, even performing in “The Judy and Liza Show” at The Flamingo, alongside Judy’s daughter Liza Minnelli. He would often appear as Barbra Streisand during Streisand’s lengthy gaps in live shows.

Into the 90s, Jim worked benefits for AIDS research and had an audience with Britain’s Royal Family. In 2009, he played Judy Garland once again, this time at London’s West End for the 40th anniversary of the singer’s death.

After a long and celebrated career, Jim passed away from complications related to pneumonia in 2015 at the age of 77.