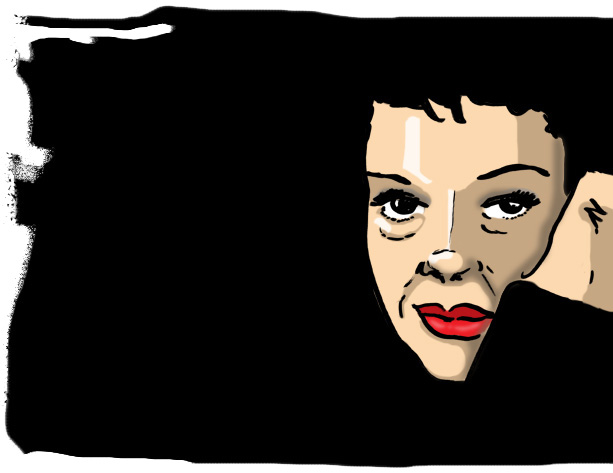 In 1939, Judy Garland won a Juvenile Academy Award (the category no longer exists). She went on to receive two Academy Award nominations. She is a two-time Grammy Award winner and Grammy Hall of Fame inductee. She had a 40-year career in movies and television. The American Film Institute placed her among the ten greatest female stars in the history of American cinema. Fred Astaire called her “the greatest entertainer who ever lived.”

Judy said of herself: “If I am a legend, then why am I so lonely?”

She died at age 47 of an accidental overdose of barbiturates.