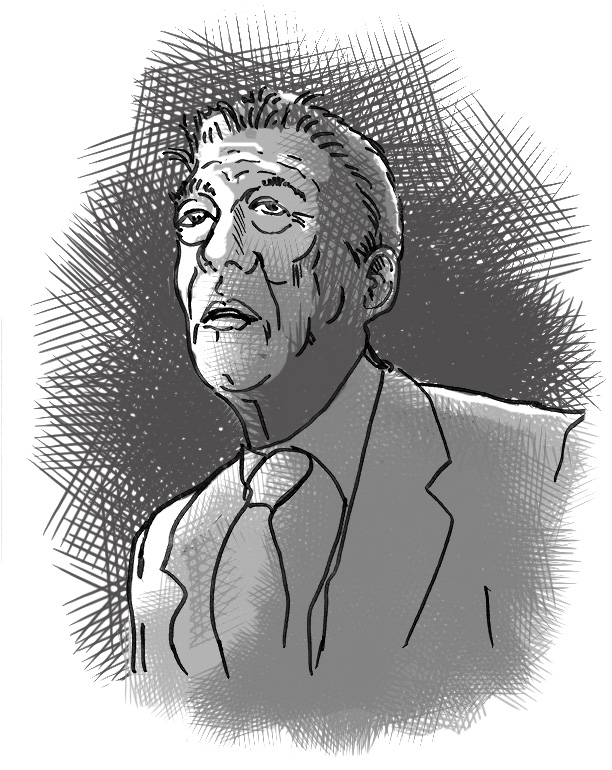 In 1947, James Karen made his acting debut on the Broadway stage in Tennessee Williams’ A Streetcar Named Desire. He went on to appear in over 20 more Broadway plays and over 200 films and television shows, plus a stint plugging the Pathmark supermarket chain that spanned several decades.

James passed away in October 2018 at the age of 94. He couldn’t have asked for a more fulfilling career.

I’m sure you know him from something.