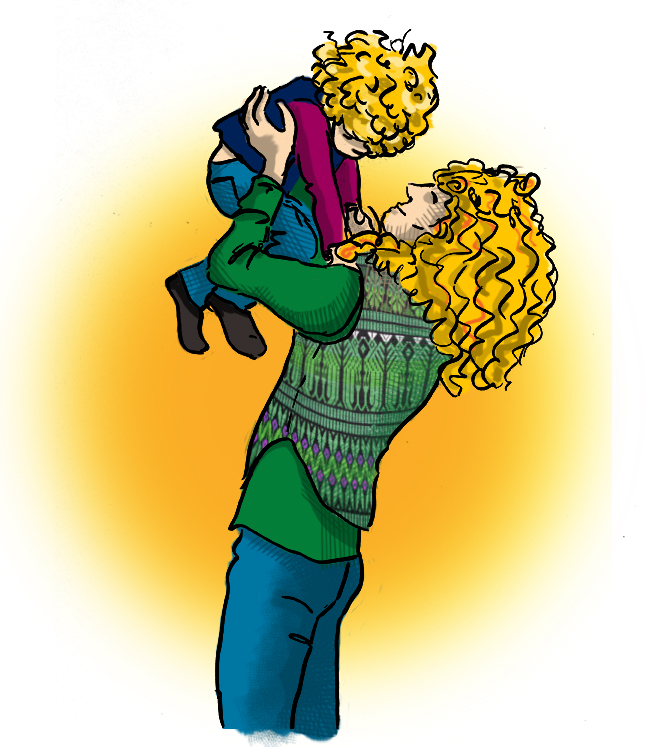 In the opening scenes of the 1976 concert/fantasy/chronicle film The Song Remains the Same, Robert Plant can be seen strolling through the fields of his Kidderminster farm with his son Karac. Plant cradles the boy in the crook of his arm as the sun shines down, giving their lion’s mane-like hair an ethereal glow. The smile on the face of the lanky singer is that of a happy father doing what makes him happy. In 1976, Plant and his band mates in Led Zeppelin — the brash and bluesy rock band from England, whose riff-heavy songs brought them respect and popularity on both sides of the Atlantic — were riding the wave of positive reception from critics and fans alike. Their impact even affected their peers, as Freddie Mercury, when choosing a name for his own band, confessed, “Well, Led Zeppelin are the Kings, so I guess we can be Queen.”

In 1977, Led Zeppelin mounted a massive tour of North American that got off to a rocky start. Plant suffered a bout of laryngitis and had to postpone the tour’s opening dates. However, equipment was already shipped to the Dallas venue, leaving the band no instruments with which to rehearse. By the time of the first date, they had not played together in over a month. Despite these initial setbacks, the tour, which criss-crossed the United States several times, set all kinds of attendance records. But, the tour also went on to feature a number of troubling incidents. In Cincinnati, over one thousand fans without tickets tried to gatecrash. A riot broke out in an outdoor venue in Tampa after a thunderstorm cut the performance short. In Chicago, guitarist Jimmy Page was overcome by his heroin addiction, playing a portion of the show while seated, eventually leaving the stage after sixty-five minutes. In Oakland, drummer John Bonham, along with the band’s manager and the tour manager, beat up a member of promoter Bill Graham’s security staff. The men were arrested, and Graham filed a lawsuit after the second show in Oakland. The worst, though, was yet to come.

After pleading “no contest” and paying fines, Bonham and Plant left Oakland. They headed for New Orleans where Led Zeppelin would be playing a date at the Superdome in a few days. Jimmy Page and bassist John Paul Jones were travelling separately, but would meet up in The Big Easy. As Bonham and Plant checked in to the Maison Dupuy Hotel, Plant received a phone call from his wife, Maureen, from their home in England. She told him that their son Karac had contracted a severe stomach virus and was very sick. Two hours later, a second phone called reported that five-year-old Karac had died. Devastated, Robert Plant boarded a plane and flew home, accompanied by Bonham. The remaining dates of the tour were canceled.

Plant and his family stayed sequestered from the public. John Bonham kept a vigil with the family, consoling his colleague and best friend. Plant was greatly affected by the loss of his son and considered leaving the music business altogether. Bonham stayed by his side, offering comfort and reassurance. After a period of nearly two years, Plant reluctantly returned to the studio with his band to record In Through the Out Door, including the song “All of My Love, ” a ballad that Plant composed in memory of Karac.

In 1980, Led Zeppelin drummer and Robert Plant’s best friend, John Bonham passed away at the age of 32. This prompted a once-again distraught Plant to declare the end of Led Zeppelin.