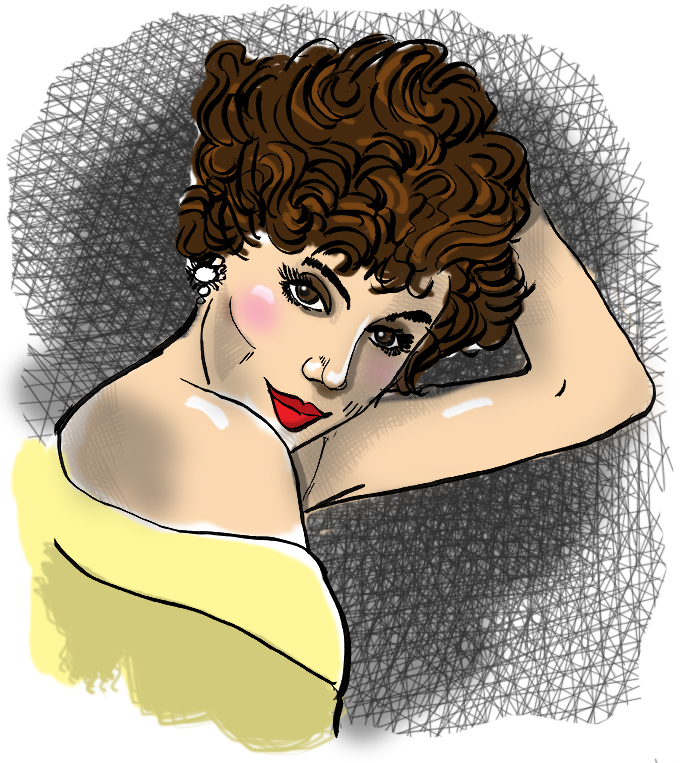 What was that magical power Rex Harrison had over women? This is the third story I’ve presented about a woman who was obsessed with the late actor.

Kay Kendall appeared in both comedies and dramas, including a Golden Globe-winning performance in 1957 musical Les Girls, opposite Gene Kelly.

She had a lengthy romance with Charlie Chaplin‘s son Sydney. But, in 1955, Kay starred with Rex Harrison in the film The Constant Husband. Harrison was married to actress Lilli Palmer at the time. However, when he learned that Kay was diagnosed with myeloid leukemia, he and Palmer agreed to divorce so that he could marry Kay. Harrison would provide constant care for his new wife, though she was never told of the true nature and severity of her illness. She merely believed her had an iron deficiency. As for the divorce from Rex Harrison, Palmer said she was not upset because she had a lover too. Curiously, Palmer and Harrison made plans to re-marry after Kay’s death, but Palmer ended up falling in love with her companion, actor Carlos Thompson, and married him instead.

Carole Landis killed herself over Rex Harrison. Rachel Roberts, too.