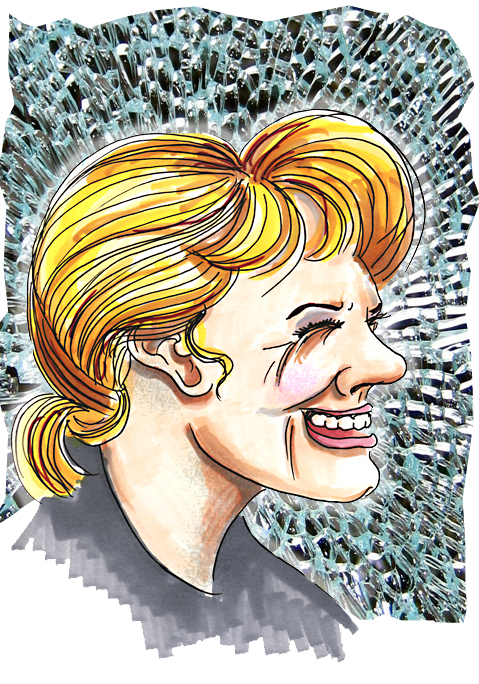 Welsh actress Rachel Roberts appeared predominantly in British cinema, earning critical acclaim opposite Albert Finney in the 1960 British New Wave film Saturday Night and Sunday Morning.  Her role in The Sporting Life, with Richard Harris, was recognized with an Academy Award nomination for Best Actress. Rachel was regularly cast as women of questionable character, as in the black comedy O Lucky Man.  Director Peter Weir cast her against type as a teacher in his mysterious Picnic at Hanging Rock. Through the 60s and 70s, Rachel acted in television movies and guest roles in several series, including two seasons as Tony Randall’s irreverent housekeeper in The Tony Randall Show.

Rachel married fellow actor Rex Harrison in 1962. The marriage lasted ten years and ended in divorce in 1971. Devastated over the divorce, Rachel became depressed and turned to alcohol. She moved to Hollywood in an effort to forget her time with Harrison. Her alcohol consumption grew, especially after an unsuccessful attempt to win back Harrison in early 1980. Overcome by insecurity and depression, Rachel overdosed on barbiturates on November 26, 1980. She ingested an unidentified caustic substance in addition to the drugs. The acidic reaction propelled her body through a decorative glass screen. She was found by her gardener, in a negligee on her kitchen floor – her body cut to ribbons among the shards of shattered glass. Rachel was 53.

In 1948, actress Carole Landis took her own life over an ill-fated affair with Rex Harrison. What was it about Rex Harrison that drove two women to suicide?