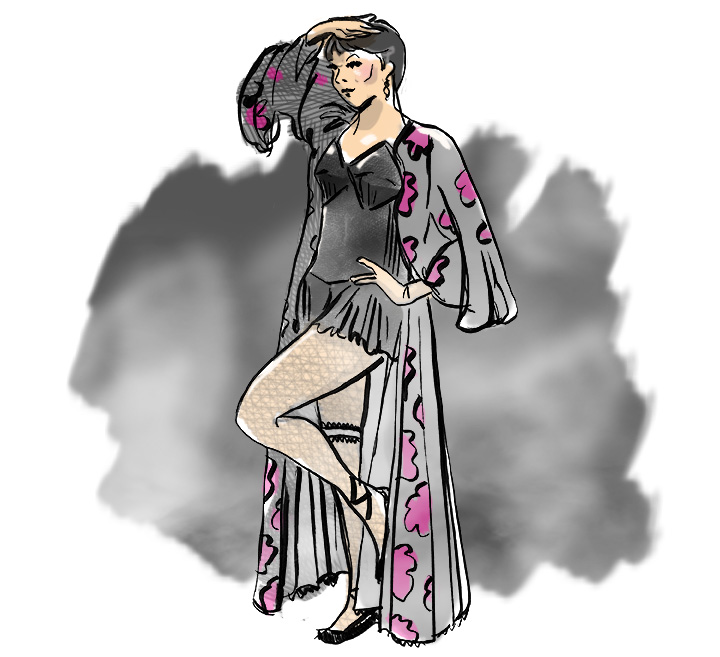 A dancer since the age of five, Carol Haney left her native New Bedford, Massachusetts for Hollywood. She was spotted by choreographer Jack Cole in some bit parts and was hired as his partner in the middle 1940s. Soon, she paired up with the great Gene Kelly as his assistant choreographer on such classic MGM musicals as On the Town, Summer Stock, An American in Paris and Singin’ in the Rain. In 1953, Carol danced with Bob Fosse in the movie musical Kiss Me, Kate. Fosse was recruited to choreograph The Pajama Game on Broadway. and he secured a small dancing role for his protégé Carol. Director George Abbott was so impressed by Carol’s talent that he cast her in the featured role of the flirty “Gladys Hotchkiss.” It was the break Carol had wished for. She shot to Broadway stardom and won a Tony Award. However one month into the production of The Pajama Game, Carol injured her leg. The role of “Gladys” was taken over by her understudy, a young unknown actress named Shirley MacLaine. During a performance, a Hollywood talent agent in the audience liked what he saw and MacLaine was signed to a film contract. In later years, two songs from The Pajama Game, “Steam Heat” and “Hernando’s Hideaway,” became staples in MacLaine’s nightclub act.

Carol, however, never achieved Hollywood success. Suffering from terrible stage fright, Carol concentrated, instead, on choreography. She conceived and arranged the dancing for numerous stage musicals, including Flower Drum Song, Bravo Giovanni, She Loves Me and Funny Girl.

In 1964, at the age of 39, Carol passed away from pneumonia, complicated by her excessive alcohol intake. She was nominated for three more Tony Awards, including a posthumous nod for Funny Girl.