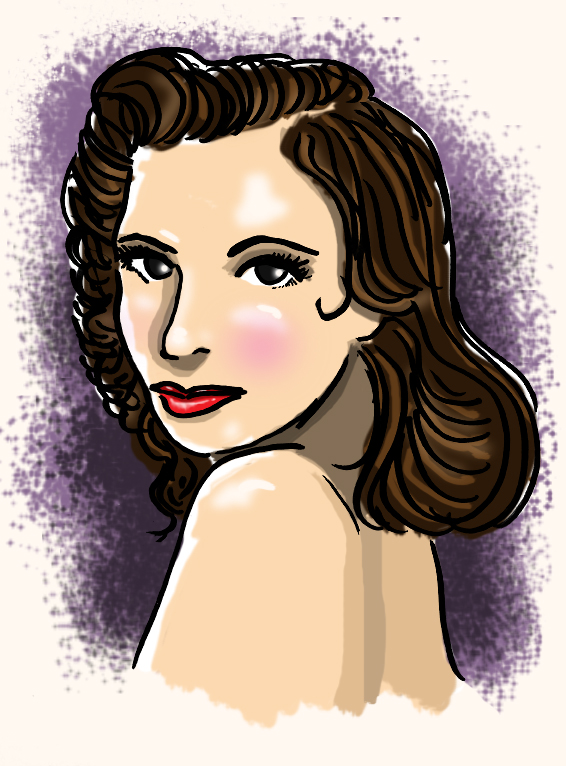 After a few uncredited roles , including State Fair and a biopic about The Dolly Sisters, Cathy was cast in the titular role in the John Ford Western My Darling Clementine, a mostly inaccurate account of the notorious gunfight at the OK Corral. Cashing in on that film’s success, Cathy starred in several detective tales and a few more Westerns. She even took a stab at comedy, co-starring with Abbott and Costello. In 1952, Cathy married her Joe Palooka co-star Joe Kirkwood, Jr. The couple divorced in 1955.

By the 1950s, Cathy found work in low-budget sci-fi films, with 1958’s Missile to the Moon as her last big-screen appearance. She occasionally took roles on television dramas, however, her portrayal of a murder victim on a 1965 episode of Perry Mason was her final acting role.

Cathy died from cancer at 52. She was unemployed for the last eleven years of her life.