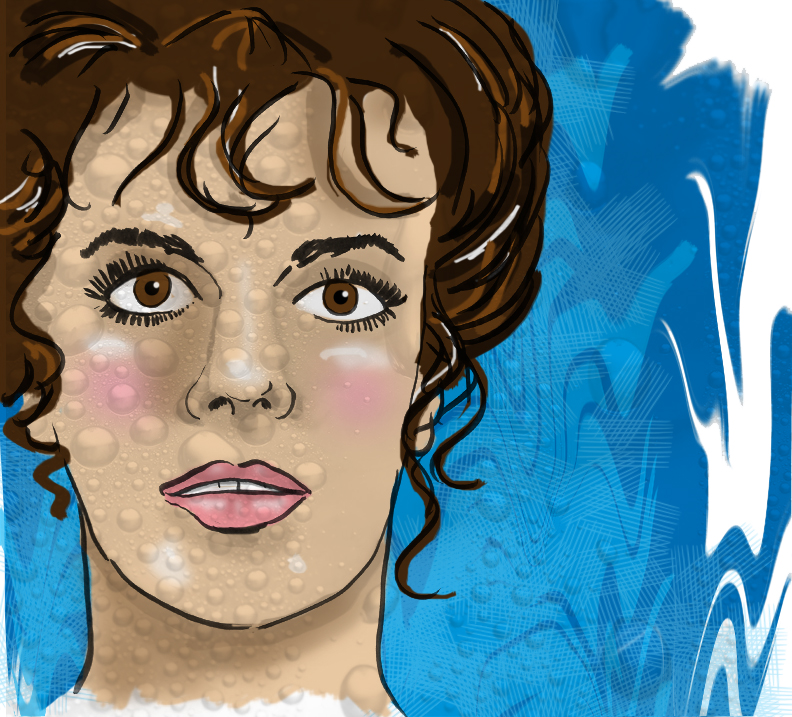 It was Thanksgiving weekend 1981. Natalie Wood and her husband, actor Robert Wagner had asked fellow actor Christopher Walken, Natalie’s co-star in her current film Brainstorm, to join them aboard their yacht the Splendour. They would sail to Catalina Island, dine at Doug’s Harbor Reef, the only restaurant in Isthmus Cove on the northern end of the island, and then spend the evening on the yacht.

The trio, all of whom had been drinking excessively, boarded a 13-foot dinghy after dinner and motored back to the yacht. Other diners had noticed erratic and volatile behavior from the obviously intoxicated Natalie.

At 8 AM on November 29, Natalie’s lifeless body was found floating in the Pacific Ocean, approximately one mile from where the Splendour was anchored. She was wearing a flannel nightgown, a down jacket and wool socks. The rubber dinghy that was used as a transport was floating nearby, its ignition was off and its oars were up and locked. It was speculated that she had fallen into the water while trying to board the craft. Scratches on the vessel’s side suggested that Natalie tried to pull herself onto the boat, but the combination of alcohol in her system and the weight of her waterlogged jacket made her attempts unsuccessful. In her drunken state, she didn’t think of removing the jacket. She clung to the side of the small dinghy as it drifted away from the Splendour. Disoriented in the dark and overcome by exhaustion and hypothermia, Natalie drowned.

Over thirty years later, it is still unclear why Natalie left the yacht in the middle of the night and why Wagner and Walken weren’t alarmed by her late night disappearance. In 2011, Dennis Davern, the captain of the Splendour, alleged that Natalie and her husband were fighting on board and that Wagner was ultimately responsible for her death. His story lacked credibility (he was plugging a book at the time), although the official cause of death was changed from “accidental drowning” to “drowning and other undetermined factors.”