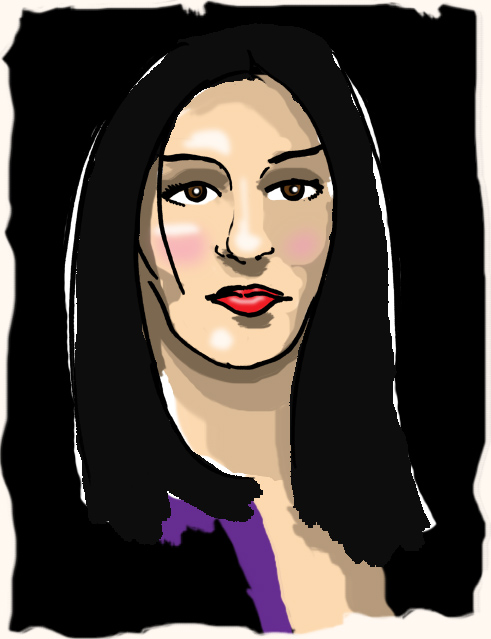 Stephani Germanotta has a secret.

In 2007, young Stephani, a budding singer, was introduced to another singer named Lina Morgana by Sony Records producer Rob Fusari. Stephani and Lina began collaborating on songs, eventually penning nearly two dozen compositions. Lina, with her dark hair and exotic good looks, was the obvious choice for performing them. Stephani was awkward, slightly overweight and not attractive in the eyes of pop music. (Although Stephani was previously signed to Def Jam Records, she was dropped by the label after three months.) Lina, however, looked like she was headed to stardom.

But, in 2008, 19-year-old Lina Morgana jumped from the tenth floor of the Staten Island Hotel to her death.

Just months after Lina’s death, her friend Stephani emerged on the music scene. She had adopted her dead friend’s persona, including outlandish costuming, exaggerated makeup, vocal style and outrageous stage antics. She was even singing their collaborative songs.

And she was calling herself “Lady Gaga.”

The Illustration Friday word was “secret” in June 2012. Here’s my entry from that time.