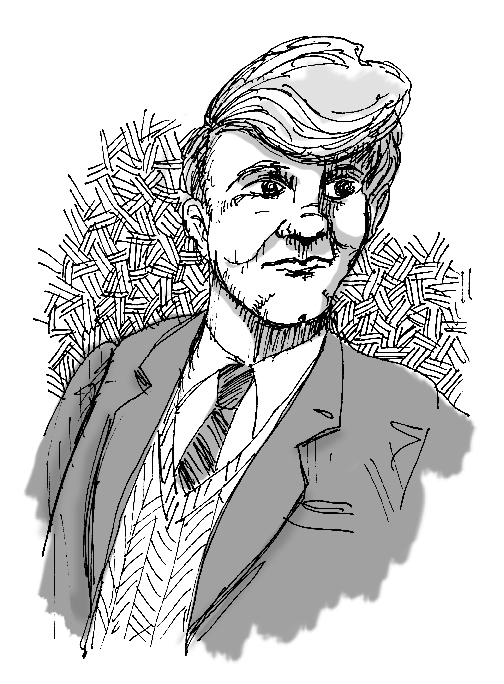 Kevin Coughlin was one of those teen actors that was everywhere in the 60s. With his big smile and tousled shock of blond hair, he convincingly played both good kids and delinquents. Kevin showed up in various episodes of popular Westerns like The Virginian, Gunsmoke  and Bonanza.  He was equally adept in comedies, with parts in The Patty Duke Show  and The Phil Silvers Show.  Kevin was also cast in adventure series, such as The FBI  and Dragnet.

Kevin was no stranger to the big screen, appearing in the Tony Curtis/Sidney Poitier prison thriller The Defiant Ones.  He went on to star in a series of “troubled teen” films in the late 60s, including his final film The Gay Deceivers,  one of the first Hollywood productions to present homosexuality in a true and realistic manner. Mysteriously, Kevin’s on-screen career abruptly ended following that film.

In January 1976, Kevin and his wife, Marcia,  had just left a party in Los Angeles.  Marcia sat in the passenger’s seat of their car while Kevin cleared some debris from the windshield. Suddenly, a speeding car struck Kevin, sending him flying nearly 60 feet in the air. He landed in a nearby parking lot with two broken legs and a broken hip. Kevin was rushed to the hospital in an emergency vehicle. He died of bronchial pneumonia ten days later, never regaining consciousness. Kevin was 31. Despite his one-time popularity, his death was not reported in the Los Angeles Times.