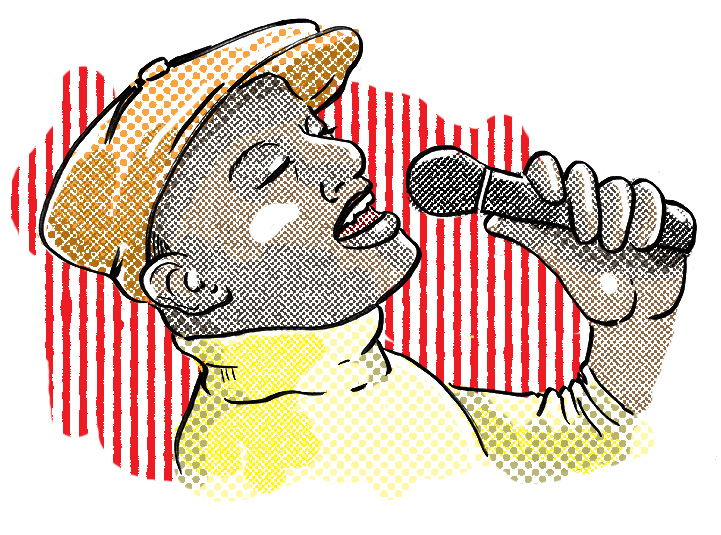 From the time he was young, Donny Hathaway expressed an interest in music. He sang in church choir with his grandmother and played in jazz bands. At Howard University, on a fine arts scholarship, Donny studied music and began a life-long friendship with classmate Roberta Flack.

He left Howard University before graduation and began writing, playing and producing for various musical acts, including The Staple Singers, Jerry Butler, Aretha Franklin and The Impressions, before becoming the house producer at Curtis Mayfield’s Curtom record label. In 1969, Donny recorded his debut album, the critically acclaimed Everything is Everything  on Atco Records. His follow-up self-titled second album was mostly covers performed in a wide variety of musical styles. His next recording, an album of duets with friend Roberta Flack, cemented a place for Donny on the pop charts. It yielded the Top Five hit “Where is the Love”.

In the 70s, Donny was busy and unstoppable. He scored the film Come Back Charleston Blue,  wrote the holiday favorite “This Christmas” and sang the theme song for the popular TV sitcom Maude. He also released a live album and recorded a second hit duet with Roberta Flack – the popular “The Closer I Get to You,” which went to number 2 on the Billboard Top 100 in 1978.

Donny also battled depression throughout the 70s, and it caused a temporary rift in his relationship with Flack. In addition, he suffered from paranoid schizophrenia and was regularly heavily medicated to keep it at a manageable level. His personality swings required several lengthy hospital stays. On January 13, 1979, Donny was ranting to two studio musicians about “white people trying to kill him” and “connecting his brain to a machine for the purpose of stealing his music and his sound.” He was delusional and out of control.

A few hours later, Donny was found dead on the sidewalk outside of the Essex House Hotel. He had carefully removed the glass window from his fifteenth floor room and jumped. Donny was 33 years old.