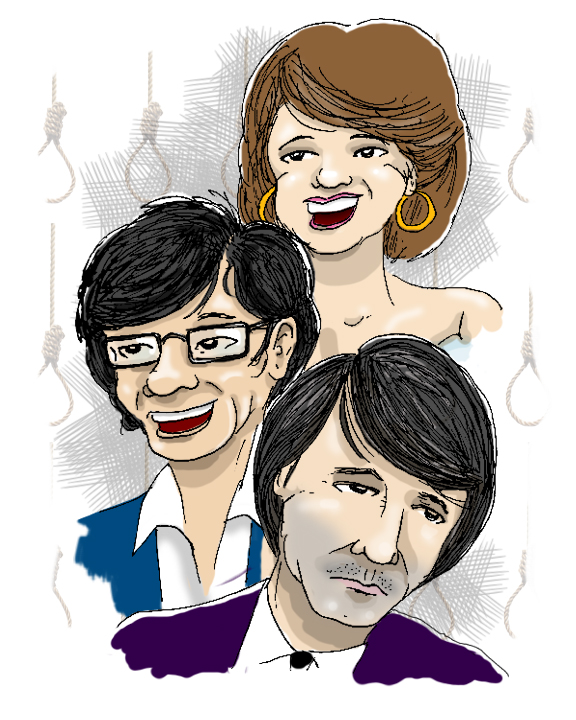 In 2008, popular South Korean actress Choi Jin-sil hanged herself. She had starred in nearly two dozen movies and television shows and was the veteran of over 100 commercials. She earned herself the nickname “The Nation’s Actress”. She was married to Cho Sung-min, a one-time pitcher for the Japanese baseball team The Yomiuri Giants. The couple split after Jin-sil claimed and exhibited the results of spousal abuse. Despite the publication of her inspirational autobiography, Jin-sil battled depression for years. Jin-sil’s suicide triggered a 70% increase in suicide in South Korea for about a month after her death.

In 2010, Choi Jin-sil’s younger brother, Choi Jin-young hanged himself. Jin-young rose to fame as the star of the Korean television series Our Paradise. He was featured in films, television dramas and commercials, just like his sister. Jin-young also found success as a singer, scoring a hit with his song “Forever,” which was popular among South Korea’s youth.

In 2013, Choi Jin-sil’s ex-husband, Cho Sung-min hanged himself. After his marriage to Choi Jin-sil ended, he was plagued by injuries, forcing an end to his baseball career. He made several bad financial investments, as well as a failed attempt at broadcasting. Sung-min left a note for his mother that read: “It looks like there is no way for me to live in Korea anymore. I am very sorry, but please think that you never had a son.”