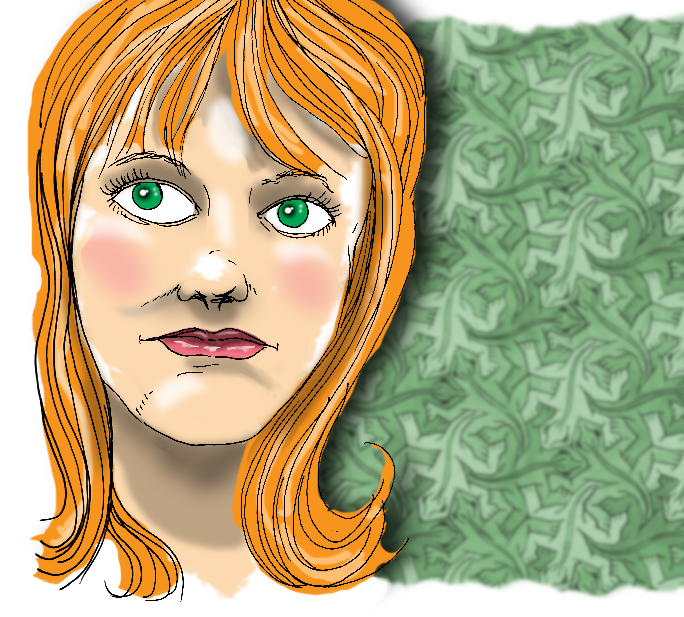 Nineteen-year-old Pamela Courson met Jim Morrison in a club on Sunset Boulevard in 1965. They remained a couple for six years, when Pamela found Jim dead in their Paris apartment’s bathtub.

After Jim’s death, Pamela returned to Los Angeles and shunned all publicity, essentially becoming a recluse. She became a heavy heroin user and allegedly began working as a prostitute to subsidize the high cost of her lavish lifestyle and ever-increasing drug habit. She often talked about seeing Jim Morrison again and on April 25, 1974, Pamela got her wish. She overdosed on heroin in the apartment she shared with two friends.

Pamela’s parents made plans to have their daughter interred next to Jim in a Paris cemetery, but their plans were dashed by legal issues involving the international transport of the body. Although her death certificate lists “Père Lachaise Cemetery” as her final resting place, Pamela is, in fact, buried in Santa Ana, California.

Upon her death, Pamela’s parents inherited the remains of the fortune that Jim Morrison had left when he died. Jim’s parents contested the legalities of the Morrison-Courson union. Eventually, the Coursons retained control of the estate, as the California courts recognized that Pamela and Jim had a common-law marriage.