The challenge word this week on Monday Artday is “paris”. 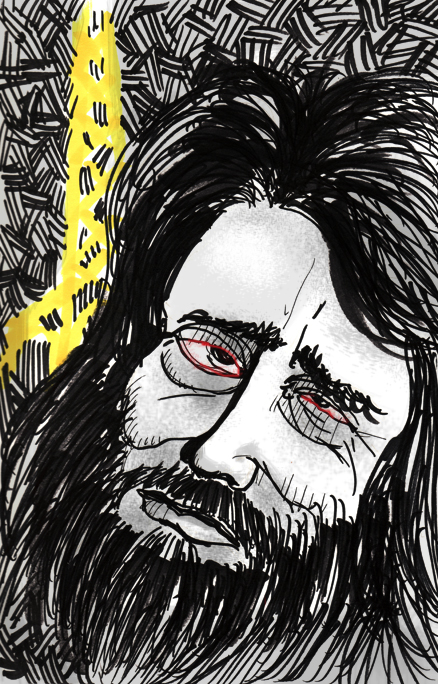 On July 3, 1971, The Doors’ Jim Morrison died of a heroin overdose in the bathtub of his Paris apartment, essentially ending Robby Krieger’s career.

I see that a band calling itself “Riders on the Storm” is on tour, with a stop near me in Atlantic City, NJ. I’d like to change my comment to John Densmore.