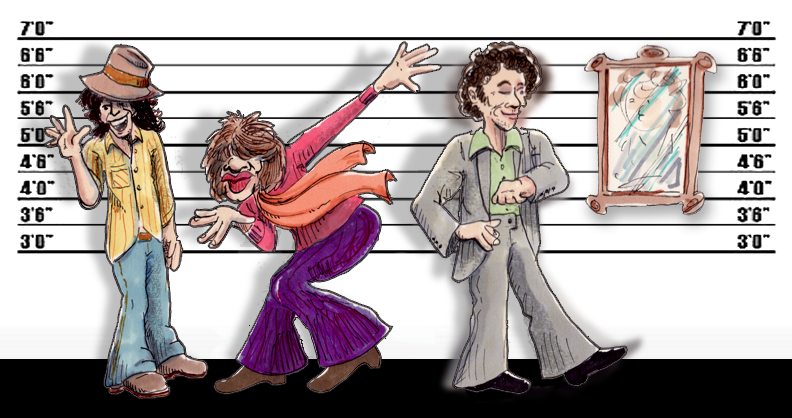 Carly Simon’s 1972 hit “You’re So Vain” has been the subject of controversy for nearly forty years. The subject of the scathing ode to a self-absorbed lover has remained a mystery. In interviews, Simon has continued to be coy and vague when discussing the song. She has adamantly dismissed the speculations of numerous journalists and news commentators and other times has hinted that those same guesses could possibly be correct. Famous names from Simon’s past — session guitarist David Armstrong, singers Cat Stevens and Kris Kristofferson, even Simon’s ex-husband James Taylor — have  all been suspected as the object of Simon’s musical affront.

In 2003, Dick Ebersol, president of NBC Sports, paid $50,000 at a charity auction to have Simon whisper the name of the person in question to him and him alone. As a caveat to the privilege, he was sworn to secrecy. He has kept his word, only volunteering this insignificant clue: the man’s name has an “E” in it.

The general consensus is that the song is about a composite of three gentlemen  actor Warren Beatty (who called Simon to thank her for the song), Mick Jagger (who contributed uncredited backup vocals on the song, along with Harry Nilsson and Simon herself) and producer David Geffen (the then-head of Elektra Records, who lavished attention on Joni Mitchell, much to Simon’s disappointment) .