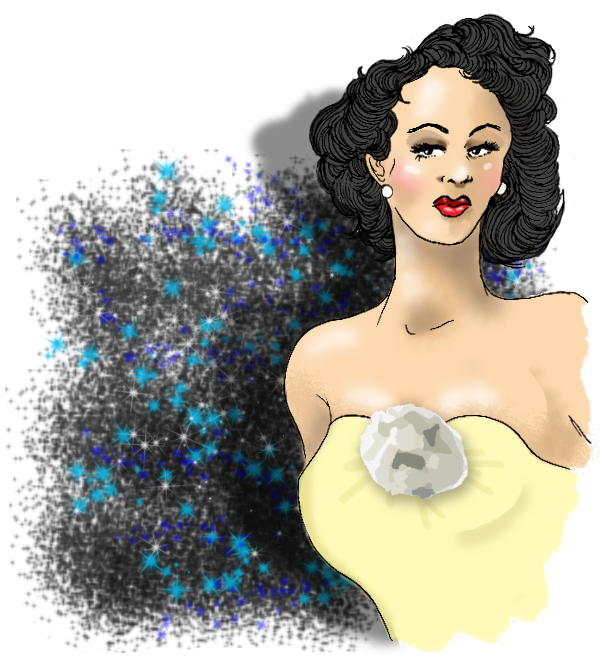 Who knows what Suzan Ball’s career could have been?

At 13, young Suzan Ball moved from Jamestown, New York to Hollywood to a home near Universal-International Pictures (a division of Universal formed from a merger to distribute lower budget films and British imports). Suzan, second cousin to comedienne Lucille Ball, landed her first acting job at 17 playing a harem girl in Aladdin and His Lamp  for Monogram Pictures. Mary Castle, a popular actress in the late 40s, took a liking to Suzan and got her an interview at Universal-International. Suzan signed a contract and was immediately cast in Untamed Frontier and began an affair with her leading man Scott Brady (the younger brother of actor Lawrence Tierney). A year later she began an affair with married actor Anthony Quinn, with whom she was starring in City Beneath the Sea.

One afternoon, at the Universal Studios commissary, she met actor Richard Long and it was love at first sight. The two were inseparable and, by the end of 1953, they were engaged. During the filming of her next picture, War Arrow,  Suzan experienced fatigue in her leg. A doctor’s examination revealed a malignant tumor. Soon, an operation was scheduled to remove the tumor.

Just prior to surgery, Suzan was in her apartment and slipped on some spilled water and broke her leg. She was rushed to the hospital. The tumor removal was unsuccessful and it was determined that Suzan’s leg needed to be amputated. She received attentive post-operative care and, now fitted with a new artificial leg, married Richard Long in April 1954. After the wedding, Suzan went right back to work. She was cast in Chief Crazy Horse.  Director George Sherman campaigned for her in the role of “Black Shawl” over the studio’s choice – Susan Cabot. While rehearsing her next project, a television drama, Suzan collapsed on the set. She was taken to the hospital and doctors discovered that the cancer had spread to her lungs.

Prognosis was not good and heavy medication altered Suzan’s personality drastically. Dealing with anxiety and pressure of the situation, Richard began an affair with Suzan’s nurse. In August 1955, just six months after her 21st birthday, Suzan passed away. Her last words – “Tony”- a reference to her relationship with Anthony Quinn, dealt a major blow to Richard Long’s already fragile emotions.