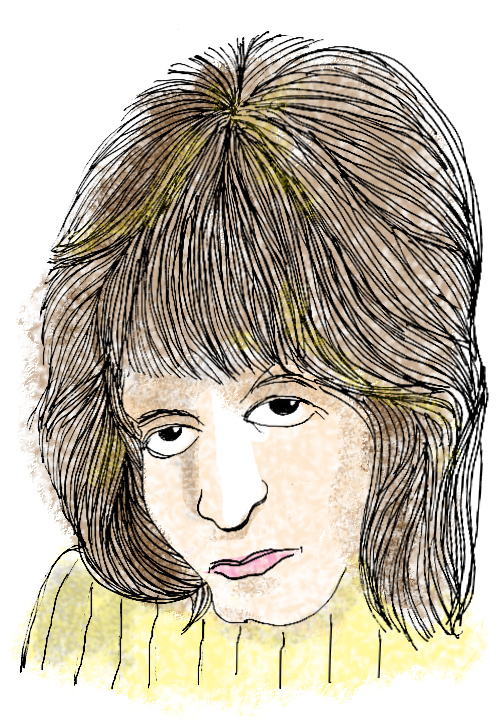 Pete Ham formed his first band at the age of 14. The band evolved over the next few years, experiencing personnel changes until they gained local notoriety as The Iveys in 1965. The Iveys caught the attention of Mal Evans, personal assistant to the Beatles, and they were soon signed to Apple Records.

Changing their name to Badfinger, Pete and his bandmates were recruited to provide the soundtrack to the film The Magic Christian  in 1970. They recorded some originals but were reluctant to release a Paul McCartney composition as their first single. After some “convincing” from Apple management, “Come and Get It” became Badfinger’s first international Top 10 single. They followed that up with three more consecutive Top 10 hits. However, Pete’s biggest success was as a songwriter when Harry Nilsson recorded his song (co-written with bandmate Tom Evans) “Without You” in 1972, a song that was eventually recorded by hundreds of different singers. Badfinger exerted a lot of effort trying to shake the obvious Beatles comparisons. After recording four popular albums and making a mark as a defining band in the “power pop” genre, they ended their relationship with the Beatles and Apple Records when their manager, Stan Polley, signed them to a multi-record/multi-million dollar deal with Warner Brothers.

The commitment to Warners was grueling and the subsequent album releases were unsuccessful. Warner Brothers became leery of the lack of communication from Polley over escrow account information regarding cash advances. Polley had been skimming funds from Badfinger and other bands he represented. Additionally, Warners was not satisfied with the quality of the songs for a proposed album. The label halted promotion for Badfinger’s current album, “Wish You Were Here”, and tour. The band’s career was halted. Pete and his pregnant girlfriend had moved into a new home and his funds were beginning to dwindle. The band’s manager Polley had set up several corporations that dictated distribution of salary and publishing rights, touring decisions and song royalties, all with Polley as the decision maker. Pete made countless attempts to contact Polley with no luck.

In April 1975, Pete and bandmate collaborator Tom Evans went out to a pub to discuss their financial situation. Tom dropped Pete off at home around 3 in the morning. Pete wrote a note addressed to his girlfriend and her son saying, “I love you Anne. I love you Blair. I will not be allowed to love and trust everybody. This is better.  P.S. Stan Polley is a soulless bastard. I will take him with me.”  Pete then hanged himself in his garage studio, three days before his 28th birthday. Pete’s daughter was born a month later.

In November 1983, Tom Evans had a heated argument with Badfinger bandmate Joey Molland over royalties from the song “Without You” (a song in which Molland had no input). The following morning, Tom hanged himself from a willow tree in his yard. Although he officially left no note, it was rumored that a message was left for Molland simply sating “You’re next”.  Tom’s widow maintained that he never got over Pete Ham’s suicide.