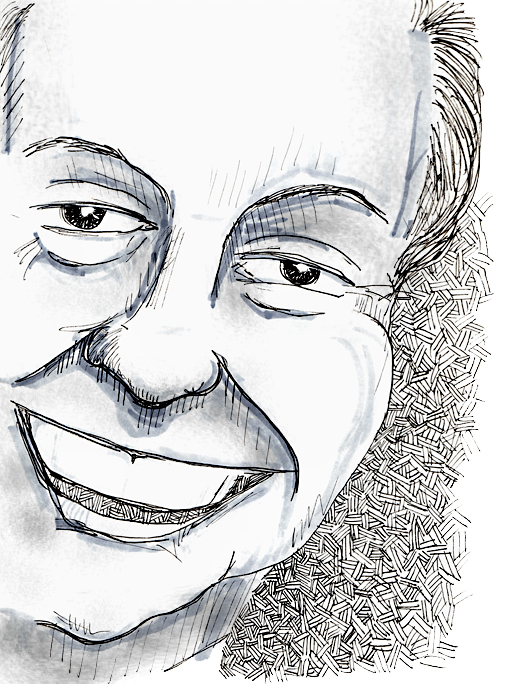 Boris Sagal, father of Married with Children star Katey Sagal, was a busy director from the middle 1950s until his death in 1981. He directed mostly episodic televison, including Mike Hammer, Peter Gunn, and several installments of anthology series like Twilight Zone and Alfred Hitchcock Presents.

Boris had a few forays into theatrical features, directing Elvis Presley in 1965’s Girl Happy and Richard Chamberlain in his first film Twilight of Honor. In the 70s, he helmed The Omega Man, a reworking of Richard Matheson’s novel I Am Legend, with Charlton Heston. But, he returned to televison to direct a long progression of made-for-TV movies and more episodic programs.

In 1981, while filming the TV movie World War III  with Rock Hudson and Brian Keith, Boris had returned from setting up aerial location shots by helicopter. The helicopter landed in the parking lot of the Timberline Hotel (the hotel where exterior shot for Stanley Kubrick’s The Shining  were filmed). Preoccupied with his work, Boris inadvertently turned the wrong way upon getting out of the helicopter and walked directly into the rear rotor blade. He was rushed to a hospital 60 miles away in Portland, Oregon. He died of severe head and shoulder injuries. Filming resumed the very next day with a new director.

Earlier in his career, Boris had directed the pilot episode of the World War II drama Combat!  starring Vic Morrow. Ironically, Morrow would die in a similar helicopter accident less than one year later on the set of John Landis’ Twilight Zone – The Movie.