The new word to inspire on Inspire Me Thursday is “fuse”. 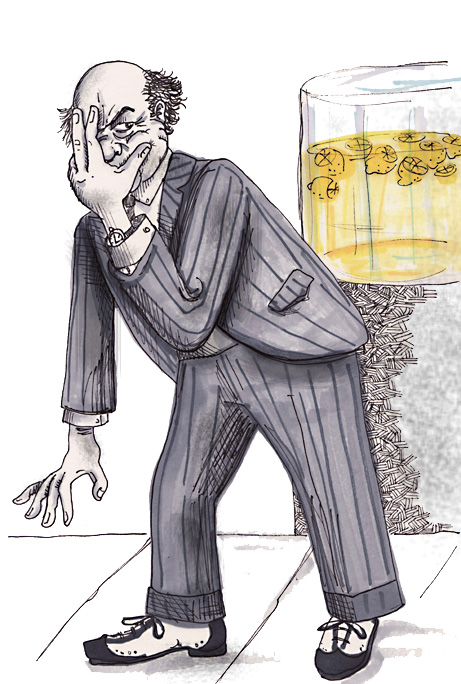 If you were not a moviegoer before 1948 or at least a film buff, you most likely don’t remember Edgar Kennedy. A former professional boxer, Edgar started his active film career in 1911. He was one of the original Keystone Cops. He worked with Roscoe “Fatty” Arbuckle, Charlie Chaplin, Laurel and Hardy, The Marx Brothers and Harold Lloyd. He also appeared in the Our Gang comedy shorts. Edgar played the same hapless character. He was the easily irritated, often aggravated, victim of mortification, unable to cope with the star’s absurdities. Possessing a monstrous temper and a short fuse, Edgar perfected the comedic technique known as “the slow burn”. The slow burn is an exasperated facial expression, performed very deliberately. Edgar embellished this by rubbing his hand over his bald head and across his face, in an attempt to harness his fury. Whether he was playing an agitated policeman or a perturbed customer, Edgar delighted audiences with his masterful display of bridled anger. His most famous demonstration is as a lemonade vendor in a short, yet hilarious encounter with Harpo and Chico Marx in 1933’s Duck Soup. Edgar roars to Chico, “I’ll teach you to kick me!” to which Chico answers, “You don’t have to teach me, I know how!” and he kicks Edgar. All during this exchange, Harpo is dancing barefoot in Edgar’s lemonade dispenser.

Three days before Edgar was to be honored by fellow actors at a gala dinner, he passed away from throat cancer at 58. Still in demand, Edgar had appeared in over 400 films and directed 25 by the time he died.