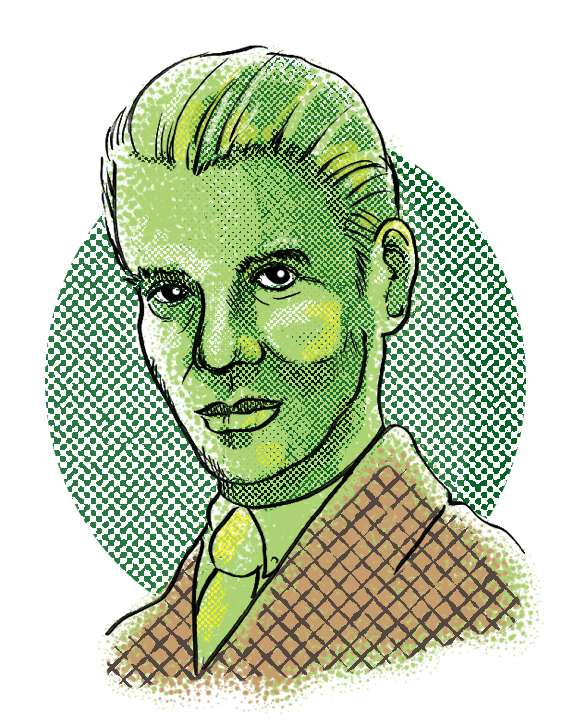 James Whale didn’t care what people in Hollywood thought of him. Whale was openly gay in 1930s Hollywood, at time when gay actors and actresses had to hide their sexual orientation at a risk of jeopardizing their careers. He was an innovative director. Universal Pictures owed its stellar success in the 1930s much in part to the huge box-office receipts of Frankenstein, The Invisible Man and The Bride of Frankenstein — all blockbusters Whale directed for the studio. Whale personally selected Gloria Stuart, Colin Clive, Elsa Lanchester, Boris Karloff and Claude Rains, for their roles in those films. He had known them in his native England and he essentially gave them careers in movies in the United States.

While Whale was primarily known for directing horror movies, he also helmed the 1936 version of the musical Showboat and The Man in the Iron Mask in 1939. Whale was eventually relegated to B-grade films and retired from directing in the early 1940s.

In his later days, Whale suffered a debilitating stroke and experienced difficulty with his memory. He became lonely and battled depression. On May 29, 1957, he wrote in a note: “The future is just old age and illness and pain… I must have peace and this is the only way.” He left the note for his estranged lover, producer David Lewis. Whale committed suicide by drowning himself in his swimming pool.