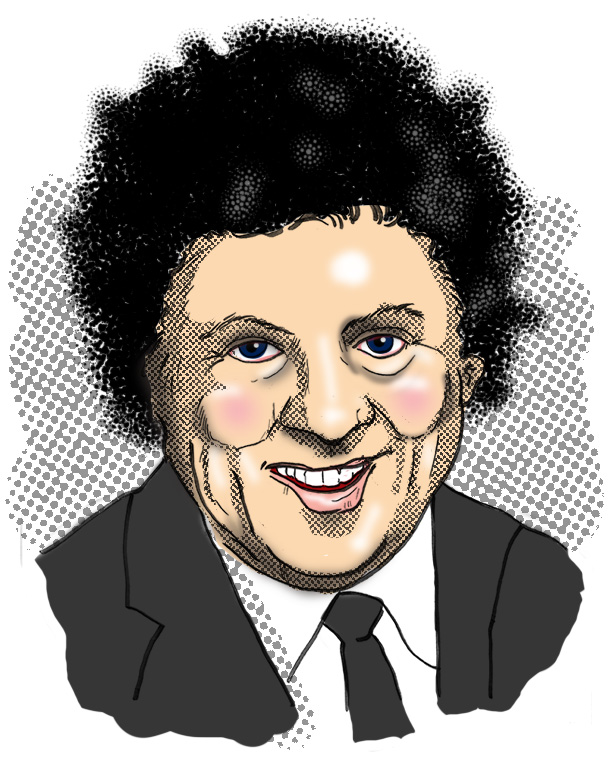 Paired with Mitch DeWood, comedian Marty Allen worked as an opening act for such popular stars as Sarah Vaughan, Eydie Gormé, and Nat King Cole. They played major clubs including the famous Copacabana in New York. The pair split in 1958 and Marty teamed up with singer Steve Rossi.

Allen and Rossi were wildly successful. They made upwards of 700 television appearances, including two of the four Ed Sullivan Shows on which The Beatles performed. Marty endeared himself to the February 16, 1964 audience by announcing that he was Ringo’s mother. Allen and Rossi recorded 16 albums and made a film in 1966 — a spoof of the popular spy genre. The duo remained active until 1968 when Marty’s often-mention wife “Frenchy” passed away. Devastated, he retired from show business and — amiably — broke up the act.

Marty returned to stage and screen after a few years, taking several dramatic roles, much to the surprise of his fans. He became a staple on television, with numerous appearances in sitcoms, anthologies late-night talk shows and game shows, including a regular stint on Hollywood Squares. He even reunited with Steve Rossi on several occasions.

Marty remarried in 1985 to singer-songwriter Karon Kate Blackwell. The couple performed all over Las Vegas as well as on cruise ships, where their act was very well received. Remaining low key about his personal life, Marty was quite the philanthropist, contributing generously to a number of charitable causes, including the American Cancer Society, March of Dimes, Fight for Sight, Cerebral Palsy, and serving on the board of the Epilepsy Foundation. He also found the time to entertain US troops in military hospitals.

Marty was performing until 2016, when his health began to fail. He passed away at his Las Vegas home in 2018, just a few weeks prior to his 96th birthday.