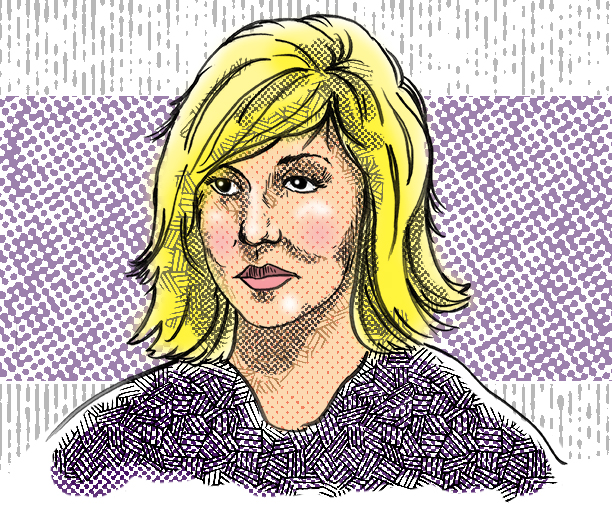 Actors like Luana Anders were the foundation on which Hollywood was built. Unassuming, nondescript and modestly attractive, Luana, like her mentor Jeff Corey, was a versatile, reliable actor — able to handle any type of role that came her way. She became early friends with up-and-coming directors and was only happy to help out their fledgling productions while furthering her own career. Under director Roger Corman, Luana played Vincent Price‘s sister in The Pit and the Pendulum. She worked with future Oscar-winner Francis Ford Coppola on his directorial debut, the horror film Dementia 13. At the same time, she took small roles in episodic television, appearing in The Rifleman, Dragnet and The Andy Griffith Show.

Luana made friends with counterculture filmmaker Dennis Hopper and his friend Jack Nicholson, both of whom were protégés of Roger Corman. Luana was cast in Hopper’s Easy Rider and went on to appear in five Jack Nicholson features. Showing her versatility, she landed small parts in the films Shampoo and Personal Best… all while continuing to take guest spots on television, including a recurring role on the soap opera Santa Barbara.

In the 90s, she tried her hand at screenwriting. Under the pseudonym “Margo Blue,” Luana penned the screenplay for the film Fire on the Amazon, an early entry on Sandra Bullock resume. She also co-wrote the Nancy Allen comedy Limit Up and even managed a cameo in the film.

Her part of a Buddhist disciple in 1973’s The Last Detail reflected her real life convictions. Luana was a lifelong Buddhist and a longtime supporter of the American chapter of Soka Gakkai International.

Luana passed away from breast cancer at the age of 58. Her final film was released posthumously.