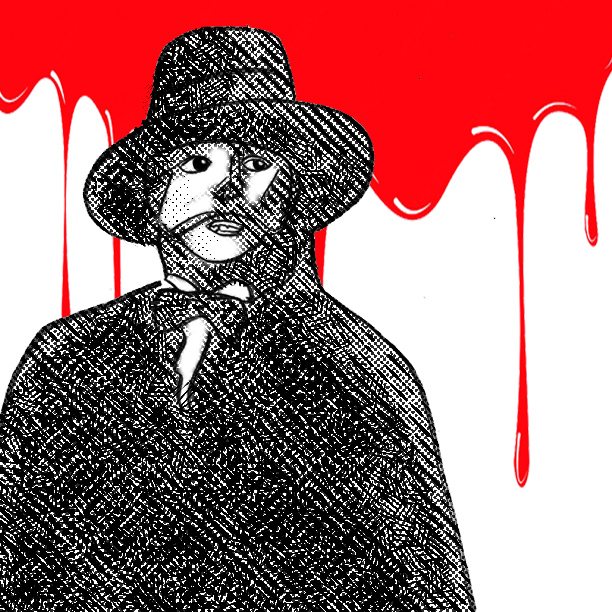 Inktober 2022 comes to a close with the final week’s entry — the 1943 Oscar winner for “Best Art Direction” and “Best Cinematography” It’s the 1943 remake of Gaston Leroux‘s story of unrequited love, The Phantom of the Opera.

in 1943, Hollywood took a shot at remaking Lon Chaney‘s classic silent film. With some pretty big shoes to fill, Claude Rains was cast in the mysterious title role, his second starring role in which his face was not seen for the bulk of the film’s run time. In full color, the familiar story of the man who haunts and stalks the Paris Opera House is vivid and vibrant and deserving of the Academy’s honor.