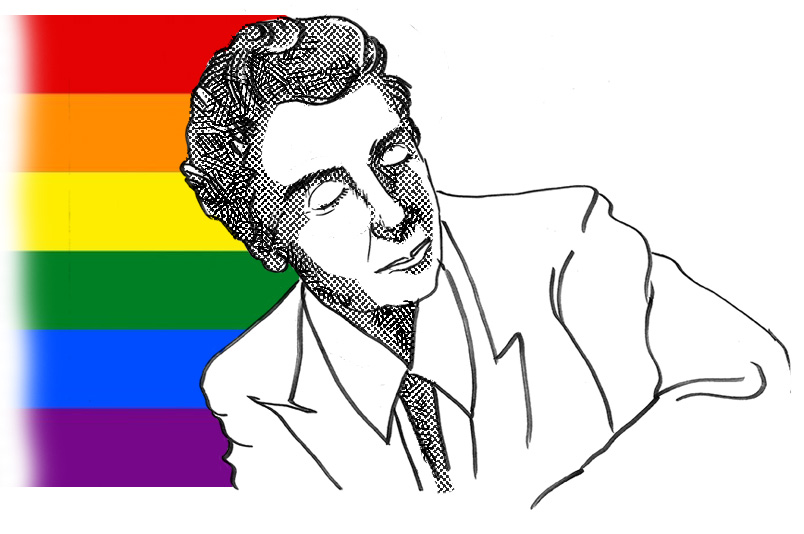 From the time of silent pictures to the infancy of the “Golden Age” of Hollywood, there was one female director. Just one…. and that was Dorothy Arzner.

Dorothy grew up in her father’s Los Angeles restaurant, where she frequently mingled with stars like Mary Pickford, Douglas Fairbanks and Mack Sennett. However, Dorothy had aspirations of becoming a doctor. She worked with a local ambulance company, but her brief internship with a prominent LA surgeon made her rethink her plans.

During World War I, the film industry was eager to hire anyone that applied, no matter how inexperienced. Dorothy showed up at the front gate of Paramount Pictures. When asked what department she had an interest in, she said “I could help dress sets.” Dorothy was questioned about the furniture in the room, but she was unprepared and without any answers. She was instructed to explore the other available departments, hoping something would spark her interest. Dorothy quietly made her way on to a set where Cecil B. DeMille was directing. She observed and concluded that the best job for her would be director, as they told everyone what to do.

Dorothy started in the script department, first typing, then editing scripts. In 1922, she edited over 50 scripts, including the Rudolph Valentino film Blood & Sand. With this film, she was offered the opportunity to direct some of the bullfighting scenes. She also edited her footage, interspersing stock footage, and saving Paramount thousands of dollars in the process. She worked closely with respected director James Cruze, who gave Dorothy more responsibilities in directing and editing.

Dorothy wanted to direct full-time, but she didn’t see that happening at Paramount anytime soon… so she threatened to leave the studio for Columbia Pictures. With Cruze singing her praises, Paramount Studios head Walter Wagner offered her the film Fashions for Women. This became Dorothy’s first picture.

Dorothy directed The Wild Party in 1927, a remake of a film she edited years earlier. It starred Clara Bow and Frederic March in his first starring role. During filming, Dorothy rigged a microphone on the end of a fishing rod to help with Bow’s awkwardness moving around the set, thus inventing the boom mic.

Dorothy’s direction output featured women in non-traditional scenarios, often depicting them as strong, powerful and assertive — a direct contract to the usual misogynistic tends exhibited by male directors. In turn, Dorothy launched the careers of several strong female actresses including Katherine Hepburn, Rosalind Russell and Lucille Ball. However, lack of commercial success and the limitations of the restrictive Hays Code forced Dorothy to leave Hollywood after directing her last film in 1943, but not before becoming the first woman admitted to the Directors Guild of America. She later taught at UCLA’s film program where future director Francis Ford Coppola was one of her students.

In the late 1920s, Dorothy began a relationship with dancer/choreographer Marion Morgan. The couple moved into a home in 1930 and, although their relationship lasted forty years until Morgan’s death in 1971, Dorothy was rumored to have had side affairs with Billie Burke, Joan Crawford and Katherine Hepburn. Dorothy never tried to hide her homosexuality and ignored any criticism. Dorothy passed away in 1979 at the age of 82.