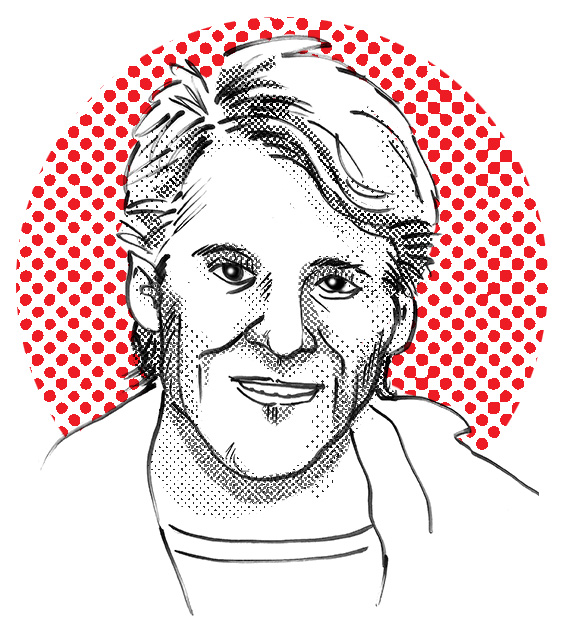 Dino Martin was encouraged to pursue a career in show business. After all, his father was Dean Martin, one of the most famous figures in entertainment. Just into his teens, Dino teamed up with multi-instrumentalist Billy Hinsche and drummer Desi Arnaz Jr., both of whom Dino knew as grammar school classmates. The trio auditioned for Frank Sinatra’s Reprise Records and, before they knew it, they had a couple of hits on the Billboard charts.

Dino’s musical fame was short-lived, as he moved to the world of sports. He became a successful tennis player, even making an appearance in a junior competition at Wimbledon. He also took a shot at acting, landing a role in the 1979 film Players, as — ironically — a tennis player. Around the same time, he dropped his “Dino” nickname, opting for his given name of Dean Paul. Later, he was part of the ensemble cast of the sci-fi series Misfits of Science with a young Courteney Cox.

At 16, Dean Paul obtained a pilot’s license and, in 1980, he was made an officer in the California Air National Guard. On a routine training mission in 1987, Dean Paul crashed his F-4 Phantom II jet into a mountain where visibility was low due to a snowstorm. Dean Paul was 35 years old.