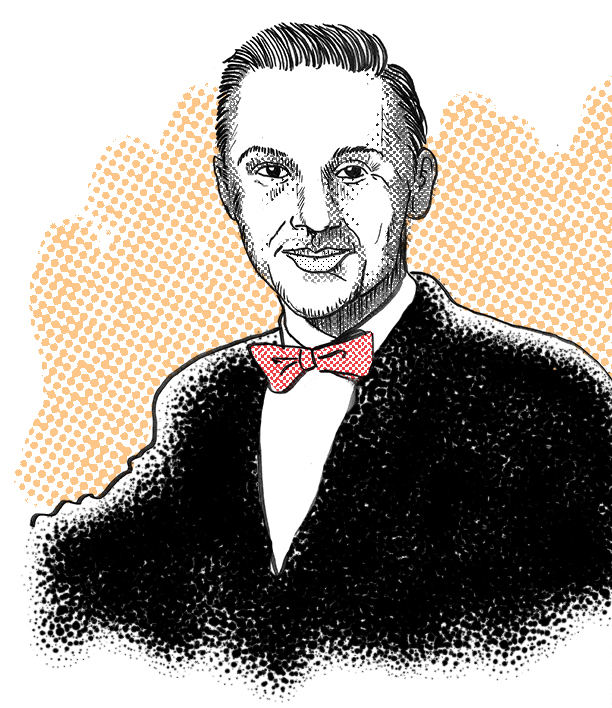 A chance audition for the role of “Joe Hardy” on a serialized version of The Hardy Boys was Tommy Kirk’s ticket to stardom. The show, broadcast as part of the popular Mickey Mouse Club, was the first installment in Tommy’s long, productive and lucrative association with the Walt Disney Company.

1957 saw Tommy star in the perennial heartbreaker OId Yeller. Next he was cast in hits like The Shaggy Dog, Swiss Family Robinson, The Absent-Minded Professor, Babes in Toyland, as well as a couple of clunkers like Moon Pilot and Bon Voyage, which was his second pairing with Fred MacMurray. Tommy revealed that he didn’t get along well with MacMurray. He also butt heads with Jane Wyatt, who played his mother in the film. He suspected that her dislike of Tommy was her apparent homophobia.

Tommy kept his homosexuality a guarded secret throughout his youth. But, while filming the comedy The Misadventures of Merlin Jones, 22-year old Tommy began a relationship with a 15 year old boy he met at a Burbank swimming pool. The boy’s mother discovered the affair contacted the Disney Studios. Upon hearing this information, Tommy’s contract was not renewed and Walt himself fired the young actor. Tommy was picked up by AIP Pictures and was cast opposite Annette Funicello in Pajama Party. The film was a box-office hit, as was Merlin Jones when it was released. Disney humbly contacted Tommy to appear in the sequel.

A 1964 arrest for drug and barbiturates charges. He was replaced in a number of proposed roles including How to Stuff a Wild Bikini and The Sons of Katy Elder. Tommy’s career was beginning to spiral downward. He took roles wherever he could, including a few nearly plotless headscratchers like Mars Needs Women costarring Yvonne Craig. His drug use increased and it affected his career. Roles dried up and soon Tommy found himself working as a busboy.

In the early 70s, he finally kicked his drug addiction. He also said “goodbye” to his acting career, taking jobs as a waiter, a chauffer and eventually opening a carpet cleaning business that he ran for two decades. He frequently appeared at fan conventions to tell stories and sign autographs.

Tommy only blamed himself for the highs and lows in his life. And he seemed to be okay with that. He passed away in September 2021 at his home in Las Vegas. Tommy was just shy of 80 years old.