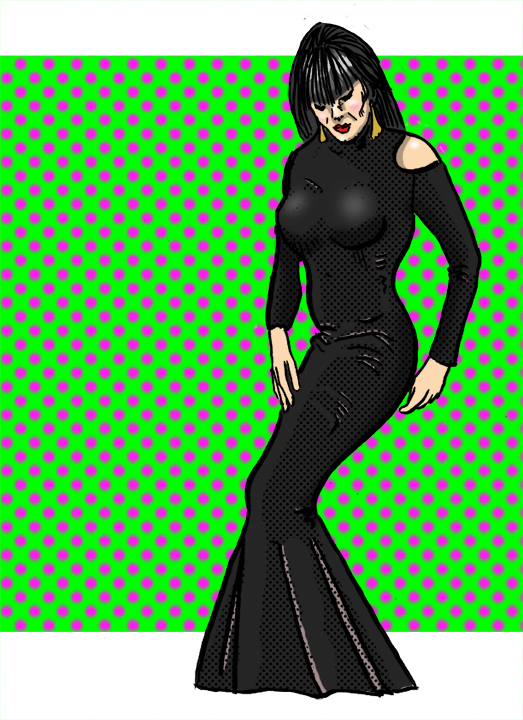 Chrissy Amphlett met guitarist Mark McEntee at the Sydney Opera House in 1980 and soon after formed the band Divinyls. They performed in and around Sydney with a rotating lineup – Chrissy and McEntree as the core members. The band released six albums between 1982 and 1996, hitting its pinnacle in 1991 with the international hit single “I Touch Myself” from their self-titled album. She was a focal point of live shows, often performing in a schoolgirl uniform accented by fishnet stockings. Divinyls wouldn’t release another album until 1996, Underworld, which would be their final effort as a band.

Chrissy toyed with a solo career but concentrated more on acting. She appeared in a number of stage plays, including taking the role of Judy Garland in the original touring production of The Boy from Oz.

In 2007, Chrissy revealed a diagnosis of multiple sclerosis. Three years later, she was diagnosed with breast cancer, which took her life in 2013 at the age of 53.