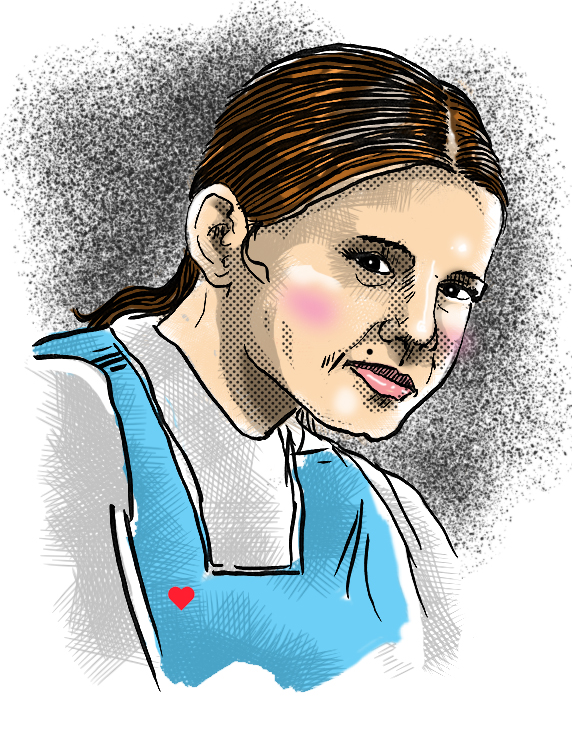 A professional model from the age of five, J. Madison Wright pursued a career in acting. At 9, she made appearances on the sitcom Grace Under Fire and The Nanny playing snotty beauty pageant contestants. Soon after, she landed a regular role on the NBC science-fiction series Earth 2, followed by a guest role on ER and a starring role in the family film Shiloh alongside her younger sister Tori.

After filming wrapped on the made-for-television Disney picture Safety Patrol, J. Madison retired from show business at the age of 15. She returned to her native Kentucky.

J. Madison was suffering from a bout of pneumonia that she could not shake when she was diagnosed with restrictive cardiomyopathy, a disease where the walls of the heart become rigid. Actor Clancy Brown, her co-star in Earth 2, led fundraising efforts to pay for a heart transplant. Her transplant was successful and her recovery was surprisingly quick. J. Madison returned to school where she enjoyed time with the cheerleading squad, as well as giving inspirational talks to promote organ donation. After graduation, she attended college, working towards teaching credentials.

In 2006, one day after returning home from her honeymoon, J. Madison suffered a heart attack. She was admitted to the University of Kentucky Medical Center where she died on July 21, just two weeks after her wedding, and eight days before her 22nd birthday.