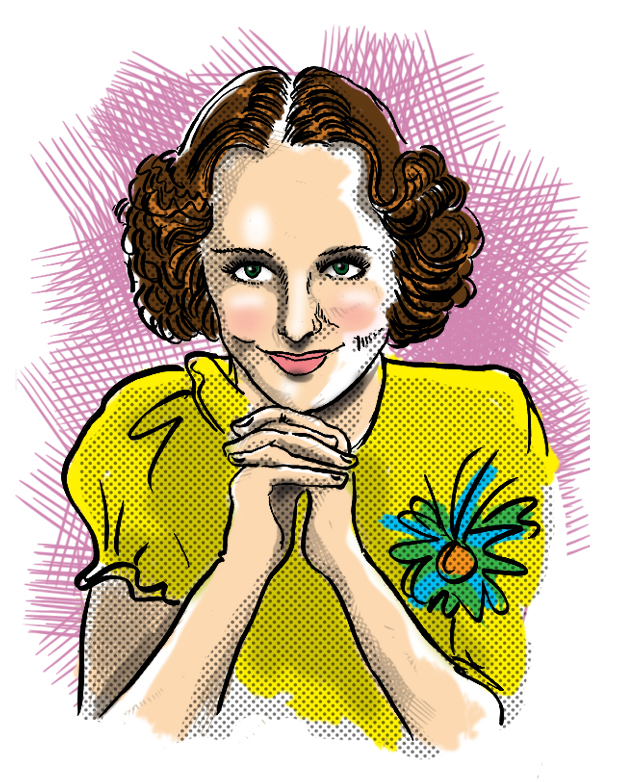 Olivia de Havilland made 49 movies. She starred alongside Errol Flynn, Frederic March, Leslie Howard and James Cagney. She was nominated for five Oscars. She won two. And she outlived her sister.