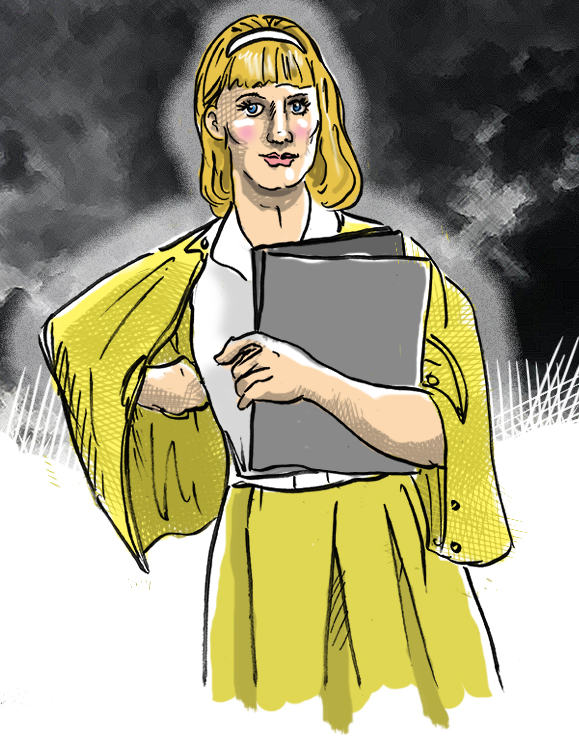 In 1978, the film version of the stage musical Grease was released to theaters. It was a huge hit. Personally, I didn’t like it. However, a recent theory concerning the true story of Grease has been making its way across the internet — making the film a bit more enjoyable… at least to me.

According to the theory, Sandy drowned during her summer encounter with Danny Zuko. She was taken unconscious to the hospital where the entire movie is presented as Sandy’s coma-induced fantasy. At the very end, Sandy unfortunately dies and ascends to heaven in a convertible.