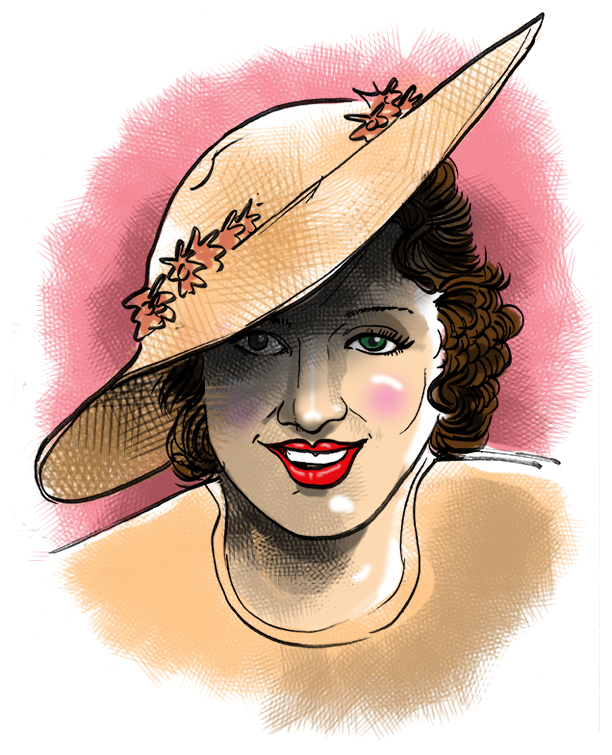 Born in Philadelphia, Dorothy Dare began singing in church and made her stage debut at the age of seven. When she got older, she was spotted during a performance by an impressed Florenz Ziegfeld. The famed producer gave Dorothy a place in his stage show. Soon, she was appearing in a series of Vitaphone musical short subjects.

Dorothy co-starred with Bette Davis in the Michael Curtiz directed Front Page Woman in 1935 and Busby Berkeley’s Gold Diggers of 1935. Film critics were impressed by her performances in the shorts rather than her full-length features.

After the 1942 patriotic musical The Yanks are Coming, Dorothy abruptly left show business. She moved to Orange County, California and rarely gave interviews or spoke about her time in Hollywood. She passed away in 1981 at the age of 70. Her death was barely noticed by the press.

Years after her death, an actress in New York began making claims that she was Dorothy Dare and was briefly entertained by the media — until an investigation exposed her as an impostor.