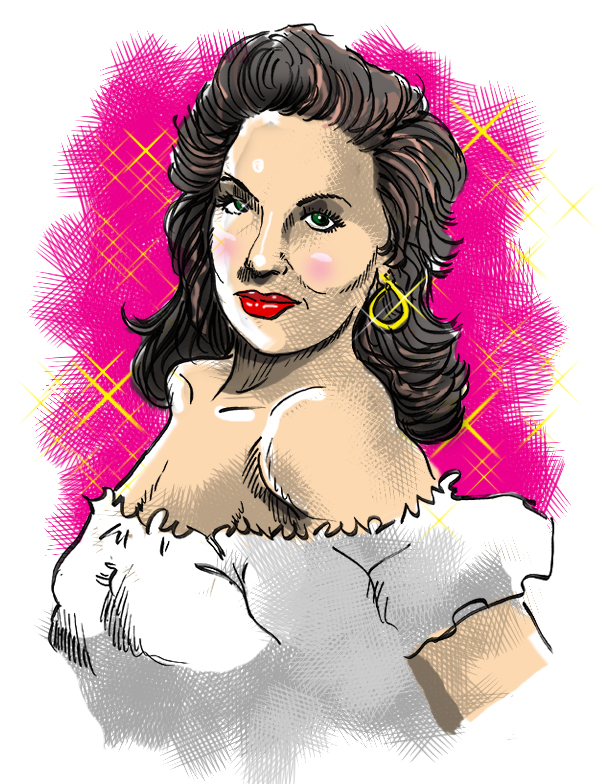 A native of Hollywood, Julie Bennett found work as a character actress in radio and on television including bit parts on The George Burns and Gracie Allen Show, Adventures of Superman, and Dragnet. She found her true calling, however, as a voice actress, a career she worked at for over fifty years.

Julie was an in-demand voice artist with United Productions, Warner Brothers, Metro-Goldwyn-Mayer, Format Films (the producers of the popular The Rocky and Bullwinkle Show) and Hanna-Barbera Productions. Along with other roles, Julie became the long-time voice of “Cindy Bear,” girlfriend of Hanna-Barbera staple “Yogi Bear.” She provided the female bear’s voice in the feature-length Hey There, It’s Yogi Bear! as well as a half dozen animated spin-offs. She also took over the as the voice of “Aunt May” on Spider-Man after the untimely death of Linda Gary.

Julie supplemented her income as a realtor in Los Angeles, using a pseudonym to keep her two careers separate.