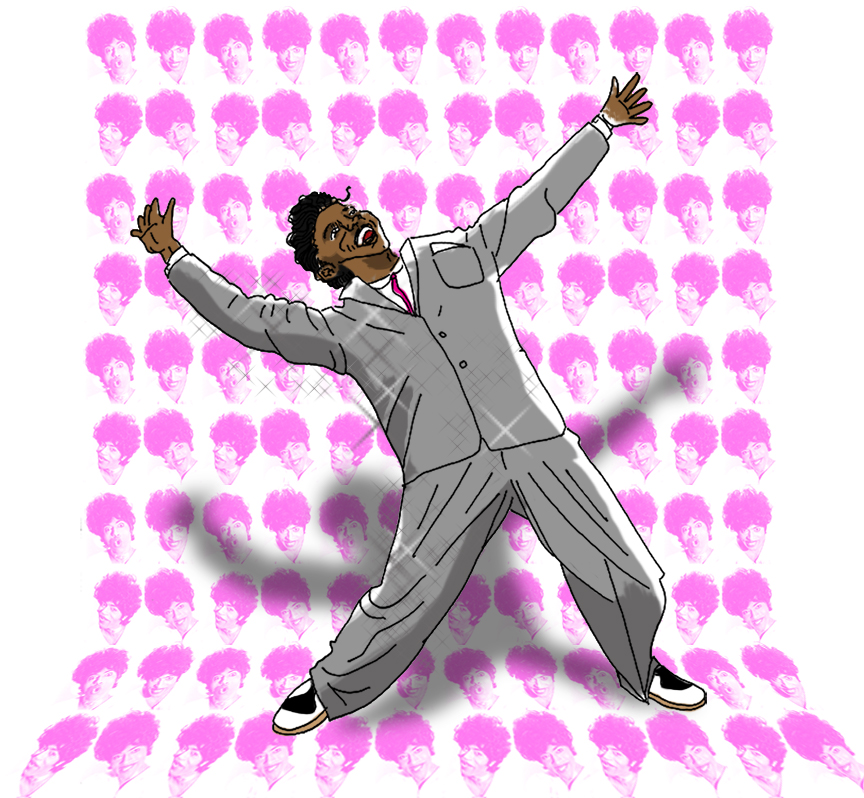 In 1947, Sister Rosetta Tharpe heard 14 year-old Richard Penniman playing piano and singing her songs at the Macon Georgia City Auditorium. She asked the young man if he’d like to open the show for her.

And that’s how Little Richard’s career began… with a little help from an unsung hero.

He never won a competitive Grammy Award, but there is no denying Little Richard’s impact and influence on rock and roll. He was an acknowledged inspiration for James Brown, Stevie Wonder, Elton John, Freddie Mercury, Prince, Jimi Hendrix (who played in an early Little Richard band), Patti Smith, Lou Reed, AC/DC, Deep Purple, Motorhead, Outkast, Bruno Mars, The Beatles and so many others.

Little Richard once told an interviewer, “If I had been white, there wouldn’t have been an Elvis Presley.”