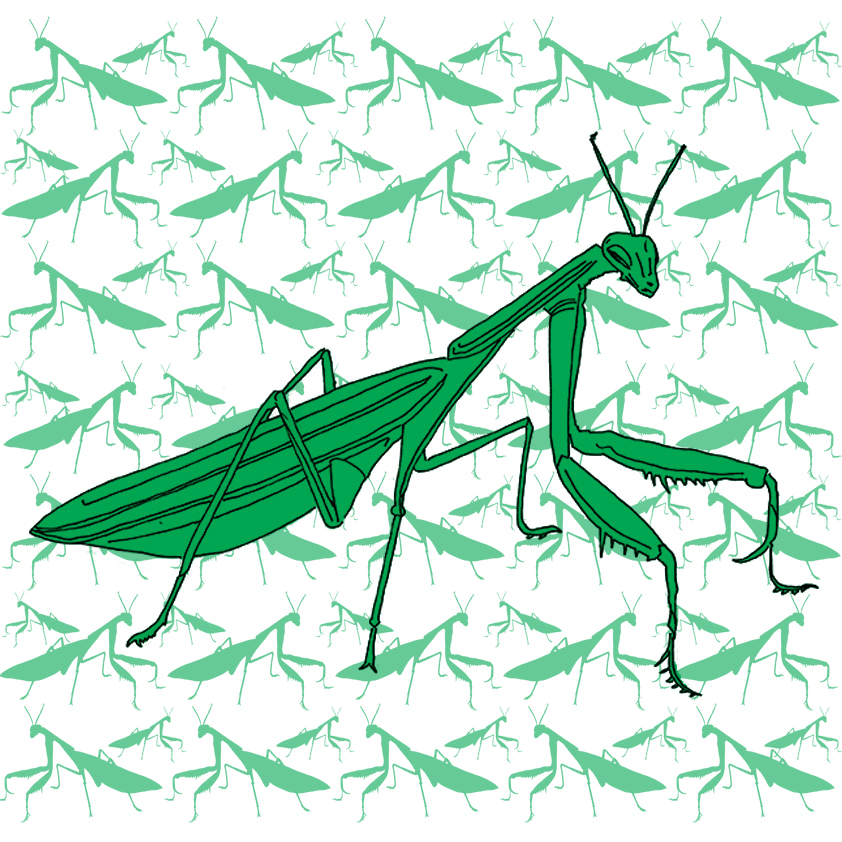 When I was a kid, it was common knowledge among my peers that killing a praying mantis was against the law. The neighborhood kids would go on to say there was a fine if you were caught. At various times, that fine would range from ten dollars to thousands of dollars… and jail time! Of course, I have come to learn that this one of those urban legends with no basis in any law on the books in any municipality or jurisdiction anywhere in the country. Praying mantises are not on the endangered species list. There are over 2000 different species of mantises in the world. If they were an endangered species, the fine for killing one would be a lot more than fifty bucks.

In reality, praying mantises are pretty beneficial insects for farmers and gardeners. They are often used in lieu of pesticides to maintain control over insects that could harm crops and flowers.

Illegal to kill them? No, but don’t do it anyway. What’s the point?

And go ahead and drive barefoot. That’s not illegal either.