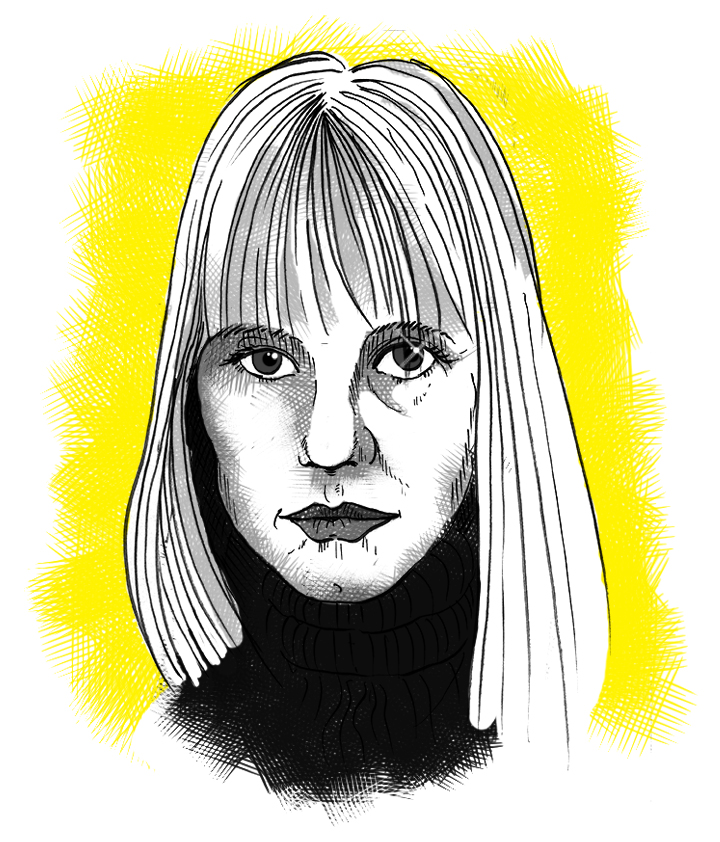 22-year old Lena Nyman played 22-year old “Lena Nyman” in the controversial 1966 film I Am Curious (Yellow), as well as its companion piece I Am Curious (Blue). The film was held up by US Customs while an investigation was conducted to determine if it was to be classified as “pornography” under the current strict guidelines in the United States. The film was eventually granted release as an “art film” a year later, gaining credibility from patrons like Johnny Carson and Jacqueline Kennedy. Measured against today’s standards, I Am Curious (Yellow) is a far cry from pornography. It is more of a pseudo-documentary and social commentary, although it is acknowledged as the first mainstream film to show full frontal male nudity.

The film received mixed reviews in its initial run. Vincent Canby of the New York Times referred to it as a “Good, serious movie about a society in transition.” However, critics Rex Reed described the film as “about as good for you as drinking furniture polish” and Roger Ebert noted it as “a dog… a real dog” and “stupid and slow and uninteresting.” An arsonist burned down a theater in Houston during an engagement.

Lena, however, continued her career without concern. She even took a cameo role in a documentary introduction to Scandinavian cinema. She continued to appear in films and television in her native Sweden until her death in 2011 at the age of 66.