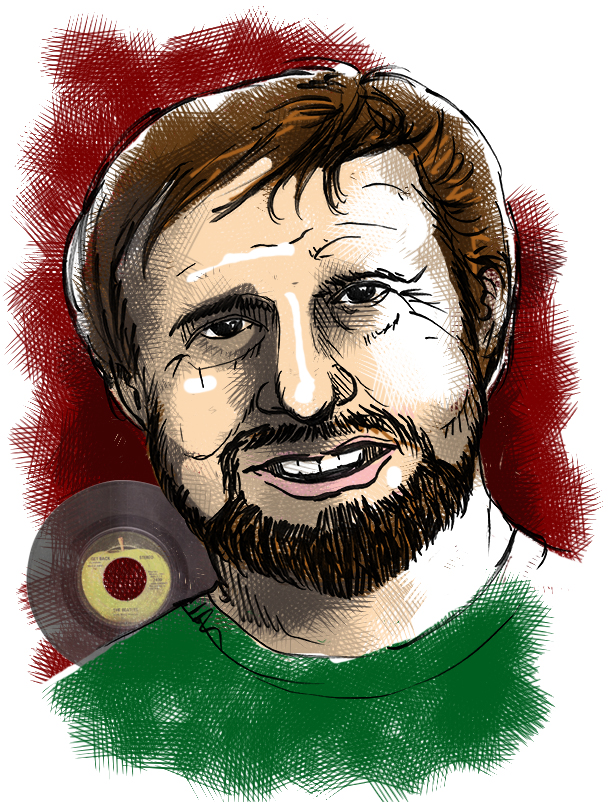 Melville See Jr. graduated from Princeton University and headed to University of Arizona to take graduate courses in anthropology. In June 1962, he married photographer and fellow student Linda Eastman, an art major whose mother was killed in a plane crash just a few months earlier. By the end of the year, the couple became parents of Heather Louise See. Unfortunately, the young couple soon discovered their dissimilar lifestyles and they divorced in 1965.

In 1967, while on a photography assignment in London, newly-single Linda met Paul McCartney at a club. She met him again at a party at Brian Epstein’s house for the release of the Beatles album Sgt. Pepper’s Lonely Hearts Club Band. Linda and her daughter began spending a lot of time with Paul. They eventually left their New York home and moved to London. Paul and Heather, who was six, bonded immediately. Paul told Linda that he had always dreamed of having children.

Friends noticed that Linda had a calming effect on Paul, putting him at ease during the hectic business of “being a Beatle.” They married in March of 1969. Paul had grown depressed after the Beatles break-up. He credits Linda with bringing him out of it. Paul wrote “Maybe I’m Amazed” for his wife. Paul and Linda had three children together and Paul legally adopted Heather. Melville had been out of his daughter’s life for years.

However, Paul wrote another song that referenced Linda’s past. The character “Jo Jo” mentioned in the Beatles song “Get Back” is Melville See Jr., whose actual first name was Joseph.

In March 2000, an on-again-off-again girlfriend discovered the body of Melville See Jr. in his home in the desert of Tuscon, Arizona. He had a single gunshot wound in his head and a gun lay nearby. He was 62 years old. He left no note.