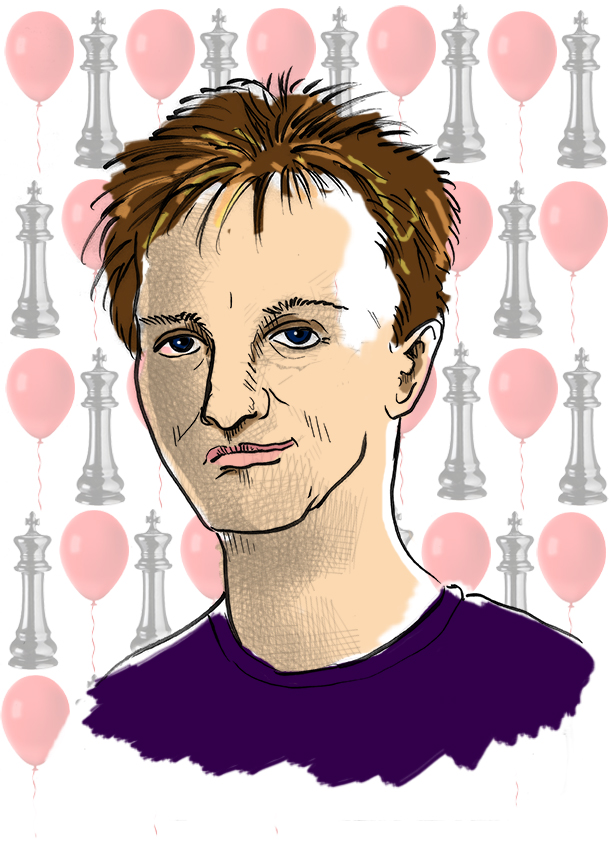 It appeared that Stanislav Bogdanovich was poised to take the world of chess by storm. The young Ukranian, a graduate of the National University of Odessa Law Academy, had already won a number of championships. He was awarded the title of International Master in 2009, and Grandmaster in 2017. His opponents described Stanislav as a fierce, but talented, competitor. He was noted for playing particularly well as a fast pace, called “blitz chess” by those in the sport. After defeating Grandmaster Mikhail Golubev, he assessed Stanislav as “perhaps the most talented player in the entire history of Odessa.”

On March 5, 2020, the father of Alexandra Vernigora (Stanislav’s girlfriend, an up-and-coming chess player herself) discovered the couple dead in Stanislav’s Moscow apartment. They were surrounded by balloons filled with nitrous oxide. Stanislav was 27 years old. Alexandra was 18.