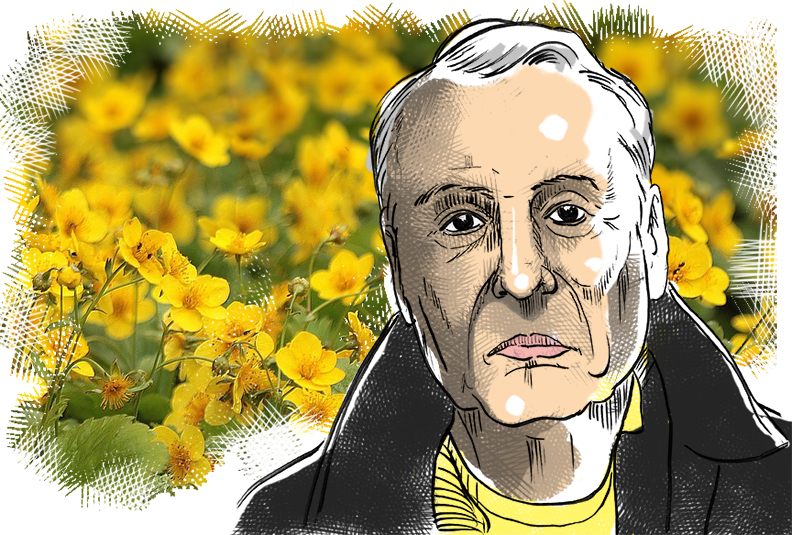 William Goldman was an award-winning novelist, playwright and screenwriter. He passed away in 2018 at the age of 87.