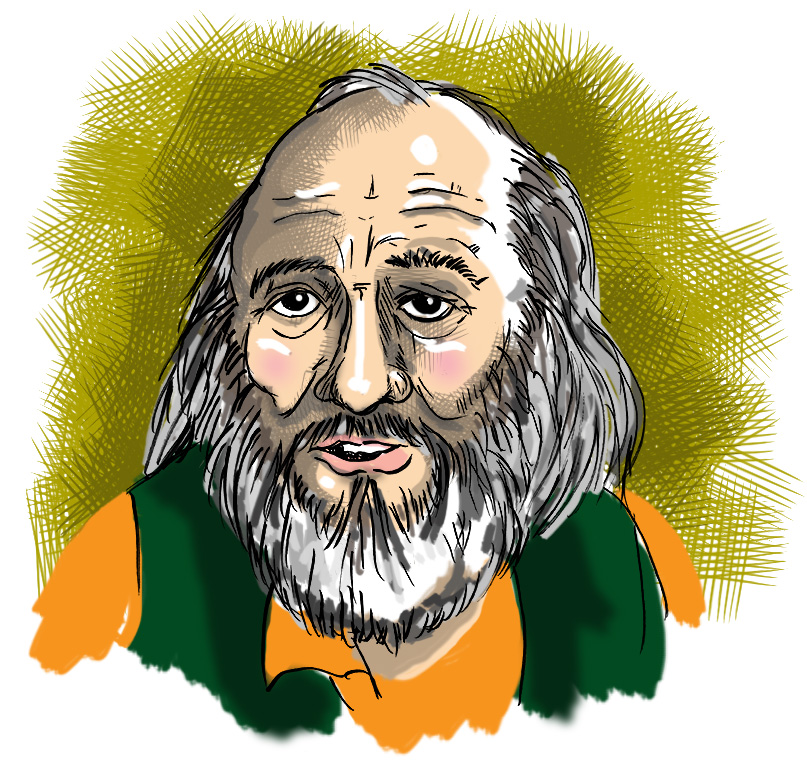 Dallas McKennon was one of the most prolific actors you never heard of. He was featured in a slew of uncredited roles going back to the 1940s. Dallas was a recurring character in the TV action series Daniel Boone starring Fess Parker. He was featured in a number of Westerns, including Death Valley Days, Wagon Train and The Big Valley. However, Dallas had a long and fruitful career as an in-demand voice actor. He provided the voices for dozens of beloved animated characters including Gumby, both Archie Andrews and his befuddled school principal Mr. Weatherby, Courageous Cat and Scrooge McDuck on an early Disney record. Dallas gave voice to hundreds of other background characters in animation for film and television, as well as Audio-Animatronics in Disney theme parks, including the “safety spiel” in “Big Thunder Mountain Railroad,” laughing hyenas in “It’s A Small World” Mountain and Benjamin Franklin in “The American Adventure” attraction in Epcot.

A laugh that he recorded for the 1955 Disney animated film Lady and the Tramp was recycled numerous times in video games featuring the character Crash Bandicoot.