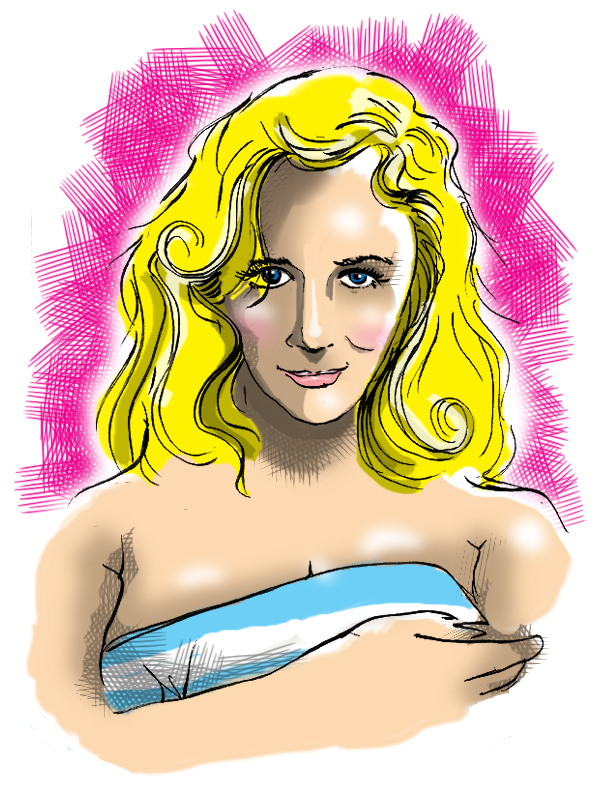 I am not embarrassed to admit that one of my all-time favorite movies is The Ghost and Mr. Chicken. The film was released in 1966 and starred comedian Don Knotts who had just left a five season run on The Andy Griffith Show. Knotts played nervous deputy “Barney Fife,” a role which earned him (incredulously) five Emmy Awards. After leaving the popular sitcom, Knotts signed a five picture deal with Universal Studios. The Ghost and Mr. Chicken was the second film produced as part of that contract.

The story was actually an extended version of a Season Four episode of The Andy Griffith Show entitled “Haunted House.” The screenplay was written by veteran writers Jim Fritzell and Everett Greenbaum and directed by Alan Rafkin, all closely associated with the rural sitcom. The film also featured a number of bit players recognizable from various episodes of the show.

The costarring role of demure “Alma Parker” was played by Universal Contract player Joan Staley, a one-time Playboy model turned actress. Joan had worked with director Rafkin on a short-lived comedy series called Broadside, a spin-off from the wartime comedy McHale’s Navy. Joan, a natural blonde, was deemed “too sexy” and was asked to appear as a brunette. She donned a dark wig that was worn by actress Claudia Cardinale in the 1966 thriller Blindfold.

The Ghost and Mr. Chicken is typical sitcom fare and Knotts does not stray far from the role that made him famous. His “Luther Heggs” is a wanna-be newspaper reporter and a carbon copy of “Deputy Barney Fife” without the badge. Familiar character actors Skip Homeier and Dick Sargent were suitable antagonists, but Joan Staley seemed out of place. I have seen The Ghost and Mr. Chicken countless times and I could never understand what on earth Joan’s “Alma” found attractive about Don Knotts. She was undeniably hot and Don Knotts was undeniably…. well…. Don Knotts. Even as a kid, it made no sense to me.

Joan enjoyed a pretty prolific, albeit short, career in films and television. She appeared in a number of popular series in the 60s, including a campy villainous role on Batman. In addition to the sitcom Broadside, she was a regular in the drama The FBI, as Efrem Zimbalist, Jr.s’ secretary in the show’s final season. In 1966, Joan suffered a serious back injury as a result of a horseback riding accident. She officially retired from show business shortly after.

Joan stayed out of the spotlight for years. She was active in community affairs and close with her ten grand children and twenty great-grandchildren. In November 2019, she passed away from heart failure at the age of 79.