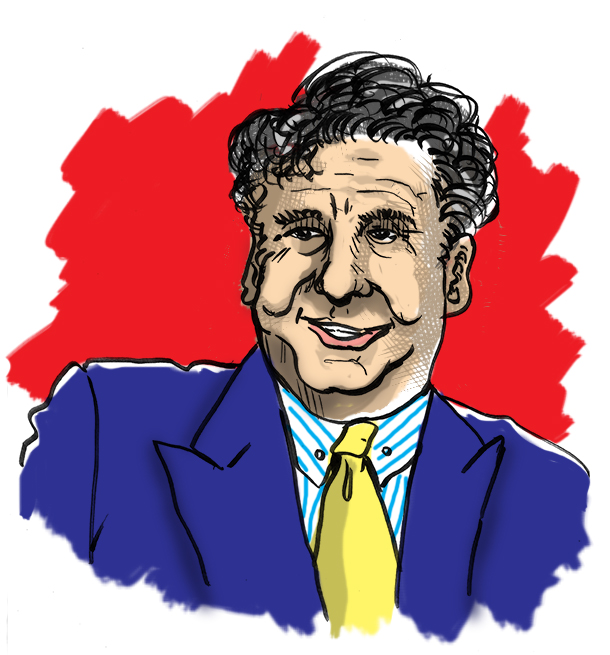 Irwin Jacobs was a shrewd investor. He had an uncanny ability to spot an opportunity to make money. In the middle 1970s, Irwin purchased the Grain Belt Brewing Company. He tried to make the failing brewery profitable, sinking nearly $200,000 a month into the company. After eight months, he called it quits, but sold the brand to G. Heileman Brewing Company at a four million dollar gain. Next, he turned a huge profit by negotiating a deal for the bankrupt five-and-dime giant W.T. Grant’s accounts receivable. He owned Cable Value Network, a television retailer that was eventually sold to QVC for another huge profit.

Irwin’s investment company owned Genmar Holdings. one of the largest manufacturers of recreational motorboats. He also owned Watkins Incorporated, a huge consumer products conglomerate, Fishing League Worldwide (FLW), a sporting travel company and partner of Walmart, as well as numerous other product and investment companies. He was also a minority owner of the Minnesota Vikings football team, until he sold his share in 1991.

Irwin was known as a generous philanthropist. He served as chairman of the Special Olympics after is donations reached $8 million. One of Irwin’s five children was born with cerebral palsy.

In early 2019, Alexandra Jacobs, Irwin’s wife of 57 years showed advanced signs of dementia and was wheelchair-bound. According to friends, Irwin was distraught over her condition.

On April 10, 2019. 77-year old Irwin and his wife were found dead from gunshot wounds at their 32-acre suburban Minneapolis estate. Investigations determined it to be a murder-suicide.