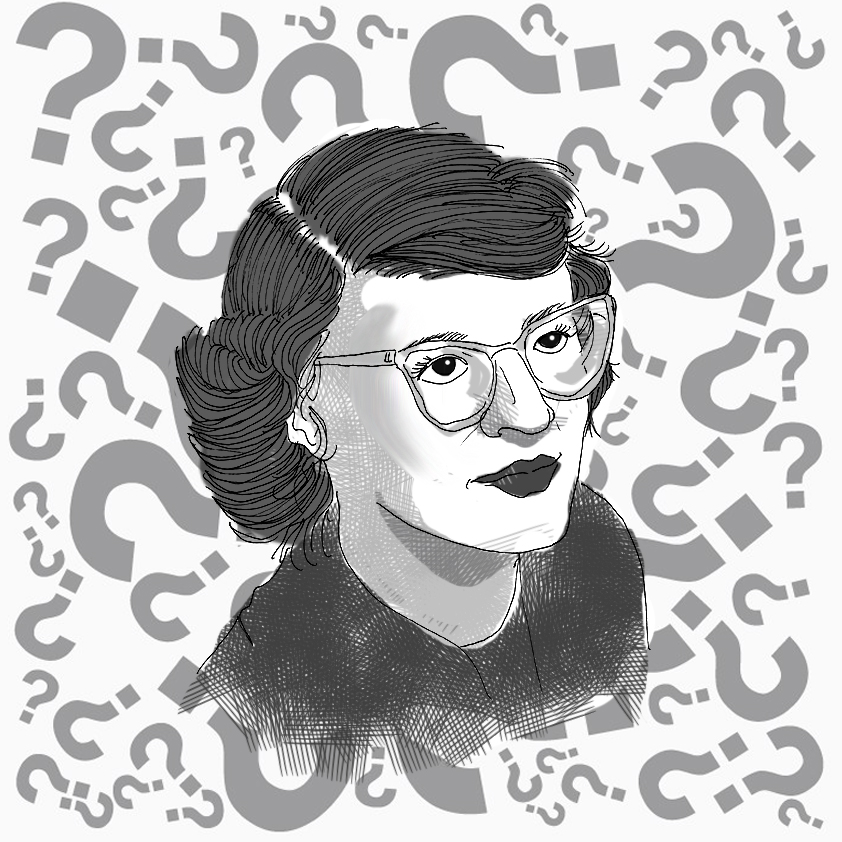 In the early 1950s, years before the world became aware of Bob Dylan or Joni Mitchell, Connie Converse wrote and performed songs for her friends at parties around the blossoming “bohemian” scene of Greenwich Village. Her delicate, poetic lyrics, her plaintive voice and her simple acoustic guitar accompaniment gave birth to the “singer-songwriter” genre before it had a proper name. A friend of Connie’s arranged for an appearance on a CBS morning news show in 1954. It would be her only public performance. The same friend, comic artist Gene Deitch, had the foresight to record Connie singing her songs in his kitchen.

Connie worked in a regular job, at an off-set printing company, while she tried and tried to get noticed for her songs. She was unsuccessful and eventually moved to Ann Arbor, Michigan to be near her brother. She took a secretarial position and sank deeper and deeper into depression, Now approaching 50, her musical career going nowhere, Connie packed up her few belongings into her Volkswagen Beetle, wrote out several “goodbye” letters for family and drove off. She was never heard from again.

Gene Deitch appeared on a radio show in 2004, where he touted Connie Converse and played some of the songs he recorded. After a bit of negotiation, How Sad How Lovely, an 18 track collection of Connie’s songs was released on vinyl in 2015.